Readers, Naked Capitalism needs somebody skilled in the art of transcription; we hope to have an interesting interview soon. If you are that somebody, please contact yves AT nakedcapitalism DOT com. Thank you!

The incredible shrinking dinosaur Australian Geographic. “[A] sustained process of miniaturisation over 50 million years in the lineage that led to birds caused a 12-fold reduction in size.”

Despite sharp selloff, too early to worry about a correction Reuters

Pension consultation is a boom industry in the making FT

Who Really Bought a Car in July? Bloomberg

Adam Curtis: “We don’t read newspapers because the journalism is so boring”  New Statesman (RS)

Hire Al-Qaeda Programmers Another Word For It

What The Heck Is Wrong with Big Tech? Wolf Street

Administration wins another challenge to the ACA Health Reform Talk. This one on the “origination clause.”

Why Are Dope-Addicted, Disgraced Doctors Running Our Drug Trials? Medium

The Origins of Antimalarial-Drug Resistance NEJM

Forcing the CIA to admit some ugly truths Reuters

Britain ‘attempts to censor’ US report on torture sites Guardian

But Brennan Didn’t F*ck His Biographer!  emptywheel. Who could forget the tragic fall of David Petraeus? I mean, besides everybody.

‘Kidnapped’ Israeli soldier actually was killed in action, military says McClatchy. “The army did not say in its statement how the soldier was killed.”

Netanyahu warns the US: Do not ‘ever second guess me again’ on Hamas Daily Mail. So we’ll just stop writing the checks, then?

Netanyahoo Is Giving Up Moon of Alabama

Hamas claims its prize and deepens its isolation Haaretz

Even more rockets and wilder speculation The Yorkshire Ranter. Interesting speculation on urban warfare in Gaza.

The hasbara manual… Stop Me Before I Vote Again. Yes, an actual manual, a 116-page PDF file.

Why being human matters, for the people of Gaza and the world Waging Nonviolence

“She’s so pale”: The good and bad of national exposure Native Appropriations

Capitalism and Slavery: An Interview with Greg Grandin Jacobin. Must, must read.

Antidote du jour. Not a Fed joke, I swear! 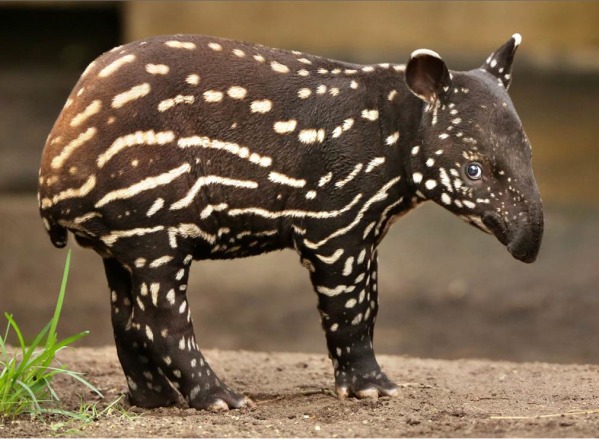