20 Urban Food Forests from Around the World Shareable

Has paper money outlived its purpose? Money and Banking

The Highest Law of the Land REQUIRES the Government to Prosecute All of Those Who Authorized Torture … Including Bush, Cheney and Everyone Else Who Ordered It Or Failed to Take Steps to Stop It Washington’s Blog. The “highest law” being a treaty that Ronald [genuflects] Reagan signed.

Cuba: Obama Promised Better Relations, Sent USAID For “Regime Change” Moon of Alabama. Among other things, a replay of the CIA program under Bush to use a vaccination program as cover for intelligence gathering. Barry, Hillz: Take a bow. This one’s all yours.

Neuroscientist busted for brandishing AR-15 during coffee run in Arizona Daily News. At the airport. Another blow to ammosexual rights.

Obama Should Release Ukraine Evidence Veteran Intelligence Professionals for Sanity (furzy mouse). For those who came in late, VIPS got their start on Bush’s (non-existent) WMDs.

About 730,000 have left Ukraine for Russia this year: UNHCR Today Online

Senate Bill Preps for War with Russia Counterpunch. Supported by only 23 Republicans. And you don’t roll out a new product in August.

Shocking Analysis of the ‘Shooting Down’ of Malaysian MH17 Anderwelt Online

Beijing invites US to link up over Africa FT

S&P: Wealth gap is slowing US economic growth CNBC (full report). Even the fraudsters are getting it.

The Missing Women in the Inequality Discussion Peterson Institute for International Economics and The inequality debate avoids asking who is harmed FT.

6 Ways Wall Street Is Hosing Chicago Teachers In These Times

The Real Solution to Wealth Inequality The Nation

A Perfect Dose of Pessimism WSJ 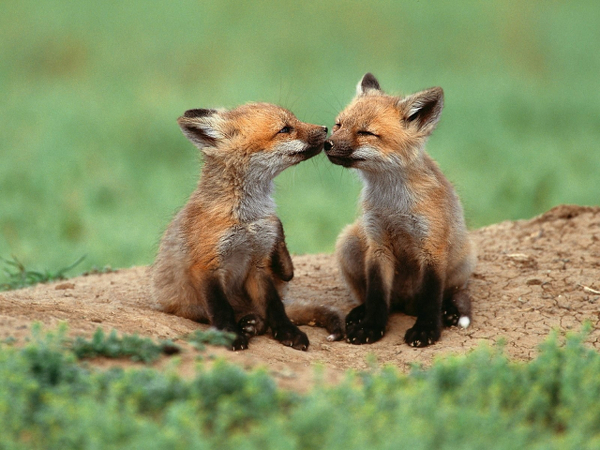