More precisely, announces plans to resign when a successor is found.

All the explainers on Holder should include, and better lead, with a phrase like this: “Eric Holder, who prosecuted zero (0) FIRE executives for accounting control fraud in the aftermath of the Great Financial Crash, has resigned, although, disgracefully, not in disgrace.”

NPR broke the story; their reporting reads like it was extracted from a bullet list of winger culture war talking points [NPR].

Oddly, or not, NPR omitted all mention of the following criminal finance stories: the “protect the banks” mentality at Justice (the “Holder Doctrine”), the giveaway Citigroup bank “settlement”, the JP Morgan “settlement,” Holder’s professed ignorance of the FBI’s warning of an “epidemic” of mortgage control fraud, not to mention Holder’s stellar work on whacking Americans without due process on executive authority alone.

The majors are following NPR’s lead. [WaPo] maintains radio silence on Holder and criminal finance, too; they don’t even try positive spin; there’s just nothing. The Times, in their front page teaser, calls Holder a “top liberal” (how right they are) but maintains careful silence, too [New York Times], and their spandy new First Draft section is already off to the races speculating about Holder’s successor (!) [New York Times].

More radio silence on Holder and criminal finance:  [Bloomberg], [Reuters], [CNN], [USA Today]. The FT, to its credit, mentions that Holder was criticized for being “too lenient,” but touts the “multibillion settlements” [FT, “US attorney-general Eric Holder to step down”]. NC readers know better. (Note on method: I’ve included only links that include significant discussion of Holder’s tenure, and not simple announcements].

“[I]t would be no surprise if he returned to the law firm Covington & Burling.” Indeed, it would not [Businessweek].

The rest of Water Cooler will be a little bit light because I had to struggle into my yellow waders and process all the material above. And to add insult to injury, Yahoo hosed my inbox, which is where I send myself links I want to use. I would have thought the NSA already had all my stuff, including the 50,000 unread messages, but maybe not!

A fine explainer on the whole Middle East “the frenemy of my frenemy is my frenemy” thing from Jack Shafer [Bloomberg]. Maybe just like with ObamaCare we had to pass the law to find out what’s in it, with ObamaWar we have to start a war to find out who our enemies are.

The Times tactfully says that Khoristan — you remember Khoristan? The reveal last week by James Clapper? W-a-a-a-y worse than ISIS ZOMG?!?! — has “avoided the spotlight” [Times]. Or maybe they’re “as fake as the Kardashians’ physiques” [Washington’s Blog].

Kos inadvertently but helpfully shows that Bill O’Reilly doped out ObamaWar’s strategy, although granted, a cartoonish version thereof [Daily Kos]. Still, O’Reilly’s bullet pounds — and I know this will come as a shock to you — are standard-issue, lowest common denominator Beltway natsec kcaching-bait, starting with the mercs [Stars and Stripes]. As Atrios says, what could go wrong? [Eschaton] After all, mercenaries worked for those Roman dudes, right? Until they didn’t, but that’s just a death bet. 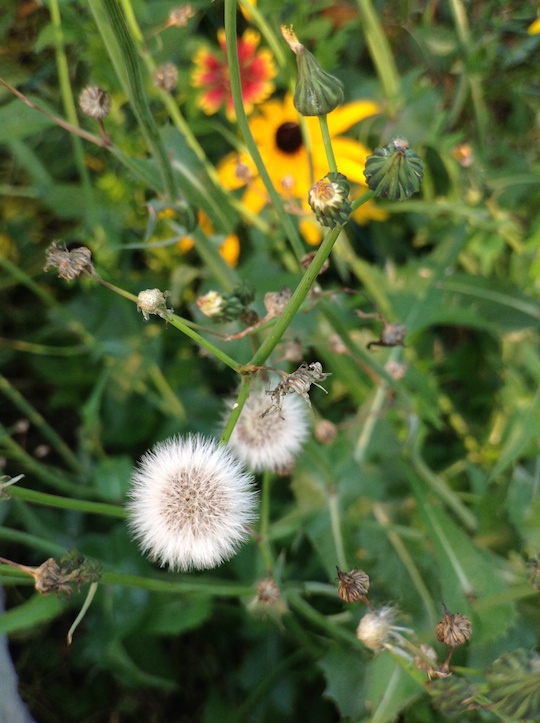