China buying up the world? BBC

France is a mess, and Europe is worried Global Post

US, Europe at odds over NATO expansion DW

Strelkov: from swimming with Piranhas to swimming with Great White sharks Vinewyard of the Saker. Chuck L: “The Saker’s view of internal Russian politics in the Putin era.”

Islamic State crisis: Australia to send 600 troops to UAE BBC. What sexual favors were exchanged for this to happen?

Data use regulation: The libertarian push behind a new take on privacy Slate

How Hillary Clinton’s State Department Sold Fracking to the World Mother Jones. Lambert: “Lovely….. And then they got the estimates wrong…. ”

Fidelity Reviewed Which Investors Did Best And What They Found Was Hilarious Business Insider. So we need a category beyond passive management? 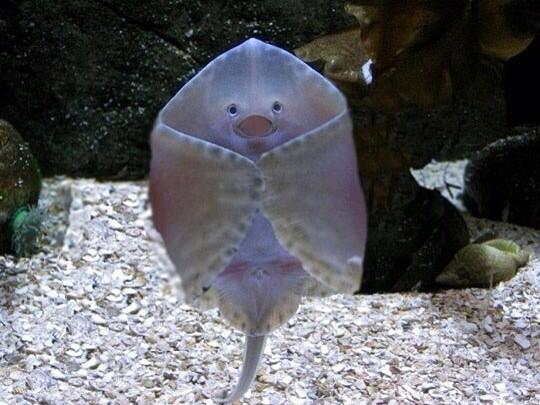