How This Clinical Trial Went Terribly Wrong Skeptoid (EM). A must read.

Ethical trap: robot paralysed by choice of who to save New Scientist (furzy mouse)

Adrian Peterson and what our fathers did to us: we have not turned out fine Guardian. Chuck L:

As you might well imagine the Adrian Peterson situation has grabbed the attention of people here in Minnesota even more than elsewhere in the country. In spite of him being by far the most important player on the home town team, the announcement Monday of his reinstatment to playing status was greeted here with such a firestorm of anger that the team and or the NFL was forced to rescind that decision. If any good can come out of this it will be if it begins a long overdue national discussion on the downside of corporal punishment and the intergenerational propagation thereof. The Guardian op ed piece linked above is a good start.

The Economics of Violence Project Syndicate

Scotland. Note the financial press is overdosing on Scotland. In a few hours we will know the results, so the point for speculation seems to be past (unless, of course, you are a bookie or a financier, which are pretty much interchangeable these days).

Scotland can prosper whether Yes or No John Kay, Financial Times

Steve Forbes: Scottish Independence Will Lead to Terrorism Everywhere Gawker. Please be sure to invoke this prediction when you run into someone advocating a flat tax.

If Scotland votes ‘Yes’, we will likely see an immigration policy that is markedly different from the rest of the UK EUROPP

Obama plans to tightly control strikes on Syria Wall Street Journal. He wasn’t getting enough jollies from his murder by drone list?

Irate NSA Staffer Doesn’t Like Being Filmed in Public, for Some Reason Intercept

U.S. attorney general urges changes to fight more Wall St. crime Reuters. EM: “I’m sure this is heartfelt (if only 5-6 years belated), and has nothing whatever to do with the upcoming midterm elections. Memo to Eric Wall-Street-Bag-Holder: if you want to really sucker the rubes, ya gotta use populist bombast like ‘We will follow these financial terrorists to the gates of heck.'”

The We Energies Rate Case Renew Wisconsin (SS). “We Energies has launched a wide-ranging assault on self-generation in its territory. It proposes radical changes to its distributed generation tariffs that would, if approved, wreak lasting damage to Wisconsin’s renewable energy industry.”

Remaking the Money Market Project Syndicate. This piece gives a great, accessible explanation of how the money markets, and in particular, repo, work. If you want to get up to speed or have colleagues who have expressed an interest in learning more about essential financial plumbing, this is a worthy read.

CalPERS: Maybe Just Not That Good At Picking Hedge Funds? John Mauldin. In fairness, the post is more nuanced than the headline, but we debunked the fallacy of “surely you just need to choose better” here.

CalPERS hedge exit may be the first of many CNBC 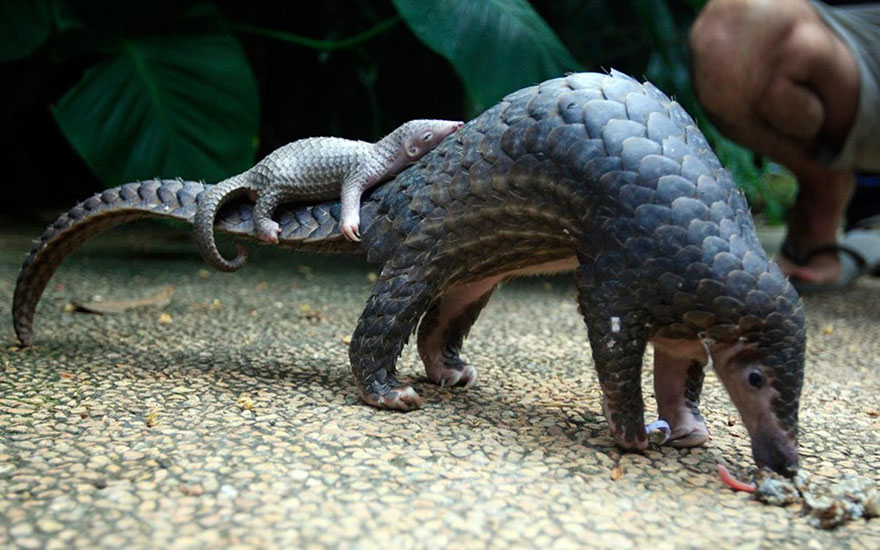