How your SKIN is smarter than you think: Researchers find neurons can carry out advanced calculations to tell the brain exactly how we are being touched Daily Mail

Financial reforms will make the next crisis even messier FT

Banks have been a reliable source of campaign cash for Sen. Hagan McClatchy

Read Between The Lines Of HSUS Rhetoric Beef Magazine. (This looks like what ran before the editors tried to put the toothpaste back in the tube; Google cache snippet of unrevised lead.)

Resisting Tyranny – Customer-Centric-Cloud (CCCl) Another Word for It

The Business of America is Dirty Tricks The Baffler. The Star Chamber of Commerce

The Magical President doesn’t exist: What the left must really do to defeat the wingnuts Salon. Blah blah blah.

Obama notifies Congress on new round of Iraq airstrikes McClatchy

The U.S. Should Not Wage War Against ISIS Like Afghanistan and Iraq Time. Duh.

Choking Russia’s Banks Would Be the Ultimate Sanction Businessweek

Pakistan Parliament to Meet After Second Day of Violence Bloomberg

The fight for ‘China’s sorrow’ FT

What Unions No Longer Do HBR

This is why it feels like the recession never ended WaPo

What Kind of Worker Is a Writer? The New Yorker

The World According to Gnarr LRB. Iceland.

A Different Idea of Our Declaration NYRB. Must read. 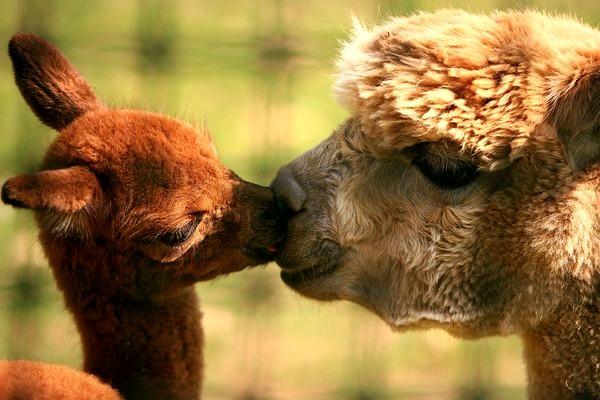