Apologies for the lack of original posts. I’m terribly off cycle and also investing time in getting intel on some longer-term stories. I had really wanted to whack the vomititious Holder encomiums but Lambert did an able job of describing the way the MSM completely ignored Holder’s abject failure to pursue, much the less punish, the people who brought the global economy to its knees.

Are Bees Back Up on Their Knees? New York Times (furzy mouse)

What Went Wrong? Russia Sanctions, EU, and the Way Out EconoMonitor

RUSSIA SANCTIONS, US GOVERNMENT LIES — CANADA OPENS LEGAL CHALLENGE John Helmer. We linked to this yesterday, but Helmer has an important update

A Too Complicated Game: Obama’s Deals With The Saudis And Al-Nusra Moon of Alabama

Iraq says Islamic State plans U.S., Paris attacks Reuters. Note the change from a week ago, when experts deemed them to present no threat to the US.

Eric Holder’s Legacy New York Times. Editorial. Damning with faint praise. And does mention his failure to prosecute any banksters, albeit less prominently than we would like.

What Rush Limbaugh’s Attack On Activists Is Telling Us spocko, Firedoglake (Chuck L)

Made in the U.S.A., but Banked Overseas Floyd Norris, New York Times. Wow, headline demonstrably wrong. The money is oversea ONLY from a tax perspective. For instance, Apple’s hoard was in banks in the US, and managed out of Nevada.

Lyft, Uber and Sidecar Get San Francisco D.A. Warning Bloomberg. Lambert: “The libertarians race to the bottom and hit it, at exactly the same time.”

What do bankruptcy mortgage servicing and ebola have in common? Katie Porter, Credit Slips

Ferguson is our “libertarian moment,” but not in the way some libertarians want you to believe Mark Ames, Pando. A deep dive into Ferguson’s political economy. 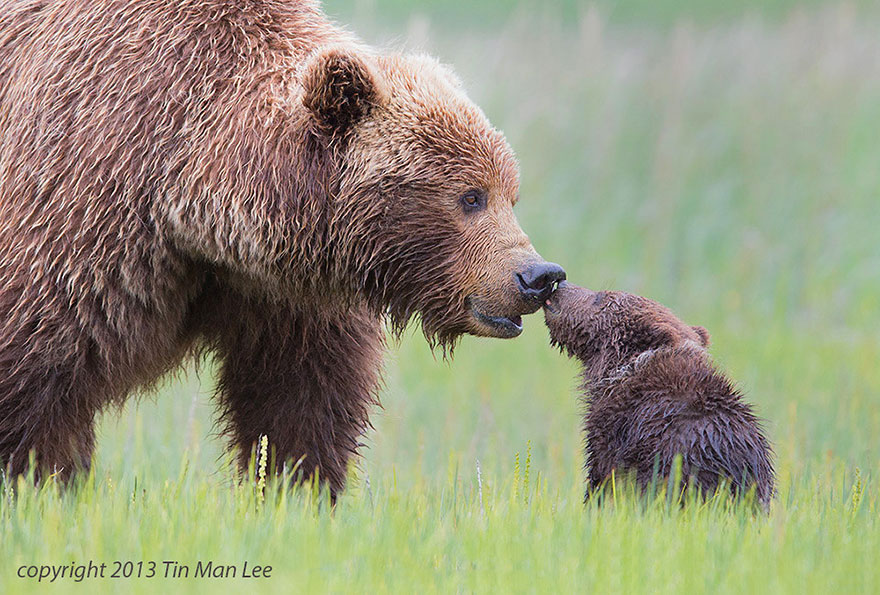