Is Pluto a Planet? The Votes Are In Astrobiology

Five myths about billionaires WaPo. Squillionaires. Fixed it for ya.

Why is 2 percent the Federal Reserve’s inflation target? Because it is. Jared Bernstein, WaPo

Drugs groups trapped in tangled M&A web FT. Well, I’m sure none of this is affecting the science.

Shire Settles Claims of Deceptive Marketing of Multiple Drugs for $56.8 Million, No Individual Held Responsible Health Care Renewal. Looks like Big Pharma is too big to jail, too.

CAFTA and the Forced Migration Crisis Eyes on Trade

If there’s one phrase I hate to see in a headline about a protest, it’s “turn violent.” It’s lazy writing, because there’s no agency. In this case, @OCLPHK (#OccupyCentral) seems to me to have been quite disciplined, and rigorous in its “nonviolent direct action,” but the Hong Kong police managed to inflame matters severely with tear gas and pepper spray; Hong Kong police-style pepper spraying is so heavy that people use umbrellas to protect themselves, as you see; if the umbrella becomes a symbol of these events, that’s why. (In other words, this photo, “iconic” or not, had nothing to do with the reality on the ground; in fact, it’s disempowering, because who uses an umbrella to protect themselves from gas?)

LIVE: Hong Kong democracy protests continue Asian Correspondent. The situation is very fluid and dynamic, so best to use the twitter and live blogs to keep up.

A Turning Point in the Fight for Hong Kong Foreign Policy

Is Instagram Blocked in China? Yes, but Not in Hong Kong; ‘Occupy Central’ Blocked on Weibo Epoch Times

The Khorasan Group: Anatomy of a Fake Terror Threat to Justify Bombing Syria The Intercept.

Literally within a matter of days, we went from “perhaps in its final stages of planning its attack” (CNN) to “plotting as ‘aspirational’” and “there did not yet seem to be a concrete plan in the works” (NYT).

Nobody could have predicted….

White House still wants 2002 military authorization repealed The Hill. Even though they don’t need a new authorization, they think it would be nice if Congress gave them one. For some unknown reason.

A Bottom-Up Solution to Cross-Border Conflicts: The Case of the Middle East and ISIL CorrenteWire

‘Why They Hate Us’: A Rant Against U.S. Before Attack on Chicago Air Traffic Hub Bloomberg (cf. the suicide note of Joseph Allen Stack).

Ferguson Police Officer Wounded While Chasing Fleeing Suspects Bloomberg. Nothing to do with the protests.

How to make it in the new music industry: The long slow ascent of electronic star Tycho Pando Daily 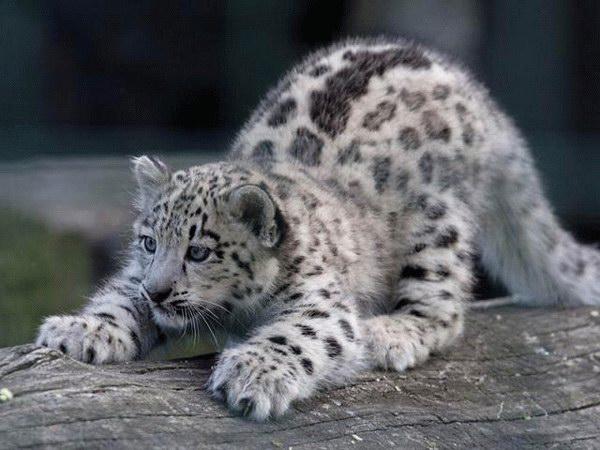