Lambert here: Because I’m doing two cross-posts tonight, you get an extra helping of links, offer good for this one time only.

Mantis shrimps can see cancer, and scientists have now created a camera that does the same Science Alert. And the squillionaires keep whining that they’ve got nowhere to invest their money.

Wall Street Gets a Case of the Jitters WSJ

Using smart chips Carlyle Group tracked LP movements at annual meeting Reuters. One can only wonder in what capacity partners are said to be limited.

Why Didn’t Eric Holder Go After the Bankers? John Cassidy, New Yorker. A pathetic and flaccid column that shows how liberals earned their bad name. Astonishingly, or not, Cassidy was a financial commentator for the BBC, and a business editor, before joining the now sadly diminished New Yorker.

The Magic Number That Could End the Ebola Epidemic Bloomberg

Interview with Ebola Discoverer Peter Piot: ‘It Is What People Call a Perfect Storm’ Der Speigel. Note the role of hospitals in the initial spread, back when the virus was discovered. The fears of the locals that medical personnel are spreading the virus are not, then, irrational, but based on history.

For Many New Medicaid Enrollees, Care Is Hard to Find, Report Says New York Times. Well, how else could you decrease spending?

Apple Wiretap Disbelief Cryptome. Apple: “Apple has no way to decrypt iMessage and FaceTime data when it is in transit between devices.” “And why do we believe them?”

Henry Kissinger’s World Order: The outer edge of what is possible Independent. The butcher of Cambodia’s looking pretty good these days (cf. Screwtape Proposes a Toast).

Across the Durand Line LRB. The Great Game.

A “Responsibility To Protect” Mercenaries? Moon of Alabama

Politics not bombs is the key to beating Isis FT

Lines blur for US troops in fight against ISIS The Hill

As murders and disappearances mount, Canadian women ask: ‘Am I next?’ Guardian

No Game Today Roger Angell, New Yorker. I threw up a little in my mouth after reading Cassidy, so here’s a palate cleanser.

How Stoical Was Seneca? NYRB

Fighting to Honor a Father’s Last Wish: To Die at Home New York Times. Horrifying. Incidentally, if you think this doesn’t apply to you, think again. “Stick a tube in the helpless body, extract rent” is a business model for bodies of all ages. 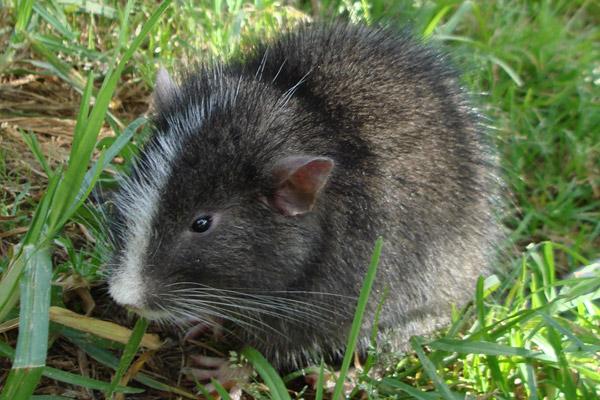