Finally, Wall Street gets put on trial: We can still hold the 0.1 percent responsible for tanking the economy Thomas Frank, Salon. This is an awesome explainer of the “control fraud” case where Bill Black testified for the defense. Nice to see the Obot blogs all over this. Oh, wait….

Bold reform is the only answer to secular stagnation Lawrence Summers, FT. “To achieve growth of even 2 per cent over the next decade, active support for demand will be necessary but not sufficient.” Just as with Kissinger. Something’s gone horribly wrong when Larry Summers seems to make sense.

The Exaggerated Death of Inflation Kenneth Rogoff, Project Syndicate. I see Ken Rogoff is out of rehab.

Why not kill them all? LRB

Twitter and the Arab Spring Another Word For It

Meet The Press – September 7, 2014 The Bobblespeak Translations. Obama. Must read.

Leading From Within Thomas Friedman, New York Times. To regain its moral authority, the US must become a petrostate. Plus ça change… 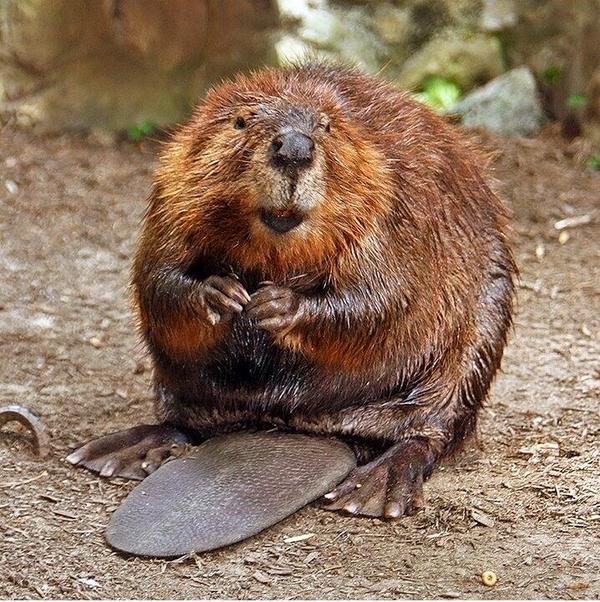