Why Amazon Has No Profits (And Why It Works) Benedict Evans. “Amazon is a bundle.”

Obama strategy to beat Islamic State likely to draw U.S. into years of conflict McClatchy. That’s not a bug. It’s a feature.

Ukrainian ceasefire Q&A/FAQ and RFC Vineyard of the Saker

Kiev Armored Door Company Goes Where the Money Is: Flak Jackets Businessweek. Magic of the marketplace!

Can’t Place That Smell? You Must Be American New York Times. Sensory perception is culturally specific.

The results show that the world is tracking pretty closely to the Limits to Growth “business-as-usual” scenario. The data doesn’t match up with other scenarios.

“We’re an empire now, and when we act, we create our own reality.” That works, until it doesn’t. Not to be foily, but there’s a reason the more clever squillionaires are building rocket ships to get off-planet, and it’s not so you can hitch a ride.

Interview with an Auschwitz Guard: ‘I Do Not Feel Like a Criminal’ Der Spiegel

The Cult of Jeff Koons NYRB 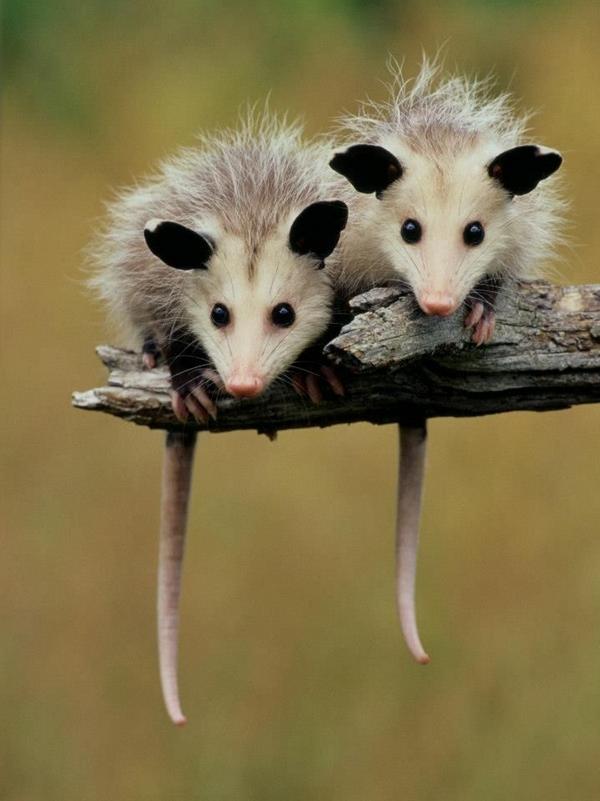