I’m Sorry, But You’re Just Not The Man I Hoped You Would Become When We Got Married Onion

The Origins Of The Ebola Crisis Counterpunch

US warns of possible rise in Ebola cases Financial Times

Can Greece stand on its own feet? Yanis Varoufakis

(What’s Left of) Our Economy: No Country is an Island – Or is It? Alan Tonelson (Bob H)

War against Isis: US strategy in tatters as militants march on Independent

The Weekend Is Over, And The Global Selloff Is Continuing Business Insider

Is the Dollar Correction Over, or Just the First Leg? Marc Chandler

Invisible Hands: The Businessmen’s Campaign to Dismantle the Post Office 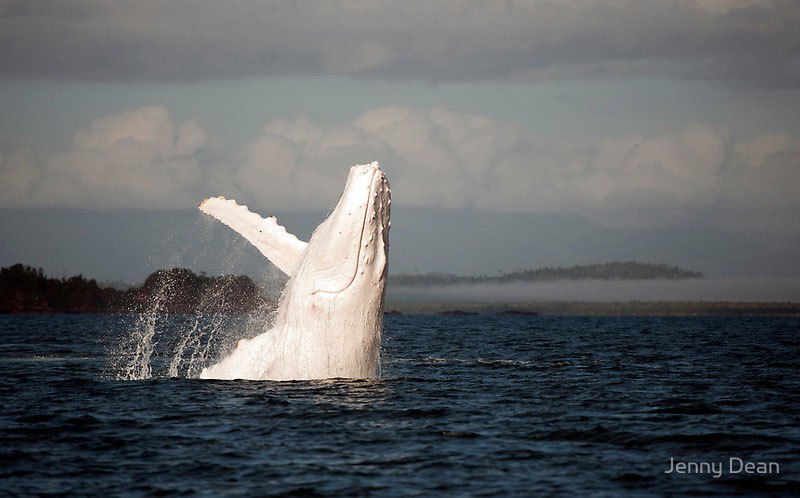