The monkey that became a midwife BBC (VD)

Mopping up a sea of plastic BBC (David L)

Fox News Gets it Right About Ebola Hysteria Taegan Goddard. When Fox makes sense, you know things are bad.

Meanwhile, Back At Fukushima … George Washington

Thailand plans one of world’s tallest skyscrapers Associated Press. An almost-certain precursor of a big downturn.

A Caliph in a Wilderness of Mirrors Pepe Escobar, Counterpunch

But then we have this: What Yellen Needs to Learn From Sweden, Fast Bloomberg (Swedish Lex)

A Japanese Coffee-Making Robot Is Coming To Steal Barista Jobs Business Insider (David L). I don’t want to get coffee from a robot.

Janet Yellen Is Wrong About The Cause Of Wealth Inequality Forbes 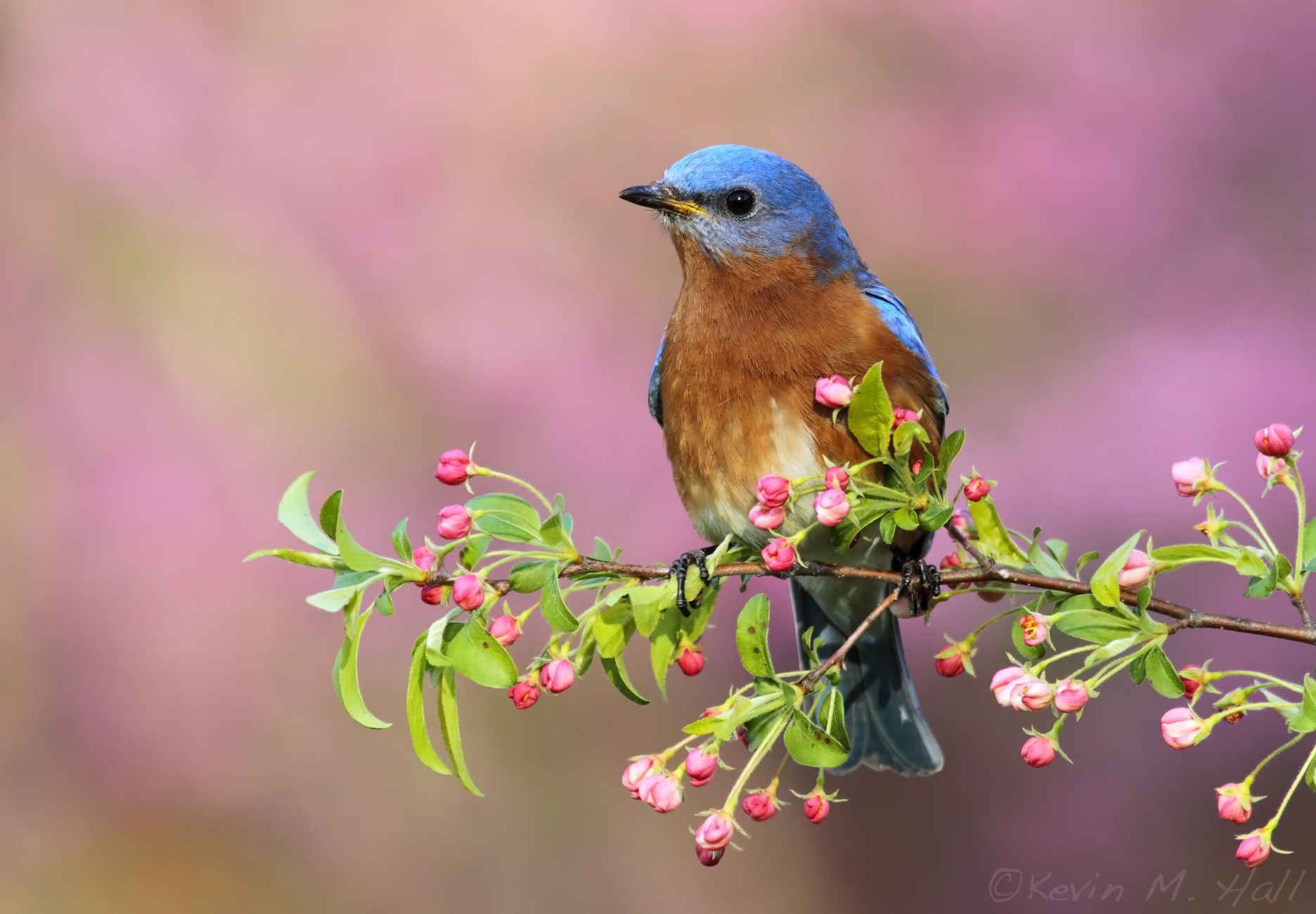