How Low Will Stocks Go? WSJ

Growth in Housing Starts The Center of The Universe

A Trade Storm Is Brewing Eyes on Trade

Eurocrisis Round Two, Blame the Germans Edition Credit Writedowns. On the other hand…

GM’s hit and run: How a lawyer, mechanic, and engineer blew open the worst auto scandal in history Pando

Guinea Says Ebola Spreads to Regions Near AngloGold Mine Bloomberg

Ebola! Prevention and Responsibility Ralph Nader, In the Public Interest

Much worse to come Economist. Must read.

Dallas hospital where one man died of Ebola and two more contracted the deadly virus has become a ‘ghost town’ as patients are avoiding facility over safety fears Daily Mail. Entirely rational. What kind of management allows its specimen tubes to be potentially contaminated, or sends its nurses in to treat ebola cases without training, and with protective gear that leaves their skin exposed?

Smiling black woman next to Corbett on his website was Photoshopped Daily News. Well, it’s the thought that counts!

Report: Feds don’t have evidence to charge officer who shot Michael Brown Vox. This is the civil rights charge.

Telling the Story of the Arab Spring: an Interactive Graffiti Map Muftah. Here’s the map itself. Beautiful, but you’ve really got to zoom in to separate the markers.

How Companies Kill Their Employees’ Job Searches The Atlantic

Amid Cooper Union Tuition Battle, Activist Turns Trustee WSJ. Just another great institution squillionaire morons on the board are trying to wreck.

The tech innovators of the Victorian age FT

Risking Your Life without a Second Thought: Intuitive Decision-Making and Extreme Altruism PLOS One 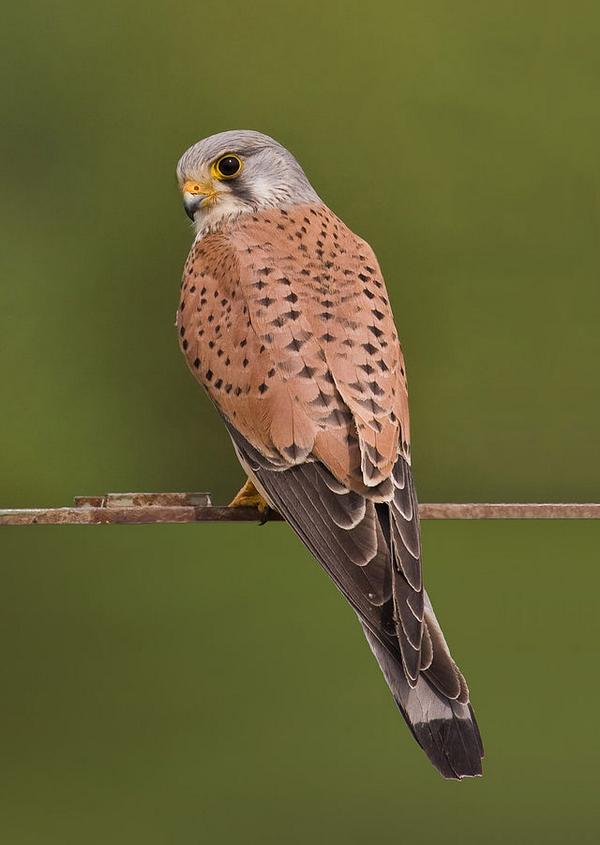