Apologies for being thin on links and my own posts tonight! I’ve been working on some original reporting, and it is eating my life.

Sorry, Cat Haters, Science Isn’t On Your Side Popular Science. Robert M: “More for the cute pix than the article itself, altho it’s good, too.”

A STORY ABOUT BEN BRADLEE THAT’S NOT FUCKING CHARMING Intercept

The ECB as lender of last resort? VoxEU

Kobani Battle Rages as Turkey Does Little to Help Kurds Der Spiegel. A feature, not a bug.

How Long Will ISIS Last Economically? Notes internacionals CIDOB. Um, if Prince Bandar keeps sponsoring ISIS, as he did in its formative days, ISIS has even more staying power.

Oil Prices Are Dropping. Will We Turn Into Gas-Guzzling, Energy Monsters Again?
New Republic. Headline assumes that we stopped…

Chris Christie Pay-To-Play Probe Of Charlie Baker Takes Center Stage In Massachusetts Gubernatorial Debate International Business Times. Would love to post on this but lack time Short version: We posted on the Boston Globe’s refusal to take notice of the Baker pay-to-play scandal. Five hours later, the Globe put up a softball story, so we were either a bit premature (probable), or NC readers thumping the Globe helped provoke a response. Either way, the Globe story then paved the way for the scandal becoming grist in the debate (as in not merely opponent Coakley mentioning it, but the moderator probing Baker as to whether he’d disclose what the NJ investigation found prior to the election). Baker did not handle that well at all. I’m told by Mass residents that Baker was expected to win the debate. Instead, he’s seen as having lost, and the story is now all over the Mass. media. So David Sirota looks to have made a big score. Even if Baker wins, he will sweat bullets to do so. If he and Christie had come clean months ago, they might have gotten the scandal depicted as overblown and old news. Their failed efforts at stonewalling only made a bad situation worse.

Paul LePage’s New Idea: Indentured Servants Daily Kos (furzy mouse). I’ve long been expecting this idea to surface, and didn’t want to even mention it for fear of legitimizing it in even the smallest way. 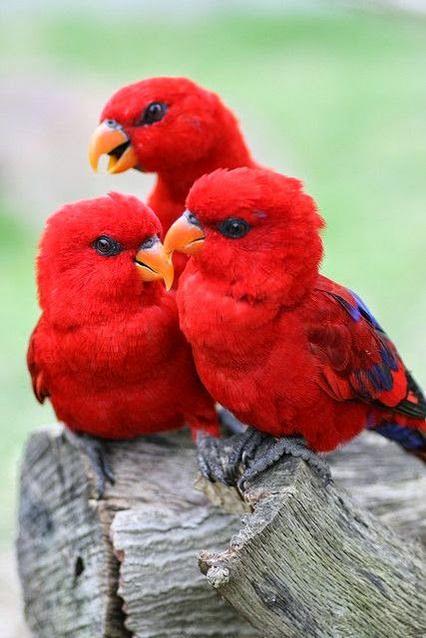