An inconvenient truth: Fred Branfman, exposer of America’s secret war in Laos, died on September 24th, aged 72 Economist and Fred Branfman dies at 72; exposed U.S. bombing of Laos Los Angeles Times. Robert F: “Would you please consider posting one of these links about my friend, Fred? He was a hero and not enough people know the story.”

Whitlam: The Power and the Passion ABC (Glenn Condell)

Machine-Learning Maestro Michael Jordan on the Delusions of Big Data and Other Huge Engineering Efforts Spectrum IEEE (Brant). My sort of article.

Deficit would be just 1.8% without the “support” to banks failed evolution

Why the Putin Peace Plan Is Working National Interest

We’ve Lost Sight of What Makes Democracy Work Brookings. Argues we need growth or groaf to have democracy succeed. This then leads to the belief that economists are the most impotant domestic policy advisors, since economists are presumed to know how to produce groaf. Readers, please have fun with this in comments.

Numbers Show Apple Shareholders Have Already Gotten Plenty Harvard Business Review. Appalling responses in comments. If you are having a slow day, please box them about the ears.

US regulator accuses Ocwen of backdating Financial Times. This is a big deal. Ocwen has been hoovering up bank servicing portfolio and looks to be engaging in the same bad tricks they did, if not worse ones. Whistleblowers told us of precisely the same time of conduct, backdated or completely fabricated letters, at Bank of America (scroll down to the header “Document/record fixes and fabrications.”)

New York Fed Caught Sight of London Whale and Let Him Go Matt Levine, Bloomberg. Generally good except Levine simply refuses to acknowledge the severity of the control failures (to him, the not-too-terriblness of the losses is proof the controls weren’t too terrible. Huh?). The CIO was in charge of its own position marks, for instance. That ALONE is a huge sign that JPM didn’t have adequate controls. That means that Dimon and the CFO should have been whacked with Sarbanes Oxley violations, as we’ve argued repeatedly.

Panic Over? Financial Times but…

Europe stocks ease as Wall Street bounces Financial Times. One reason for the rally yesterday was the hope that the ECB would buy corporate bonds in a big way.

Top Regulator Says Bank CEOs Meant Well — This Evidence Says Otherwise Huffington Post (Margarita). As much as the Curry quote was too forgiving, this post goes too far in the other direction. You can say many many bad things about MERS that are 100% accurate, but that does not mean that every accusation made about MERS should be taken at face value. MERS was seen as an operational, as in back office, matter when it was created. Fannie and Freddie (who were not banks!) were on board. That would get it rubber stamped everywhere else. It was a small firm, only 55 or so employees at its peak. It was a nothingburger investment, despite its considerable consequences. I guarantee no CEO or even senior execs were involved.

Poverty and class: the latest themes to enter the US banned-books debate Guardian. Holy moley. This is even worse thought policing that I deemed conceivable. Why don’t we just go straight to Newspeak?

Isaac Asimov Mulls “How Do People Get New Ideas?” MIT Technology Review. An essay from 1959, published for the first time. Today’s must read. Note how, if you believe Asimov, our business/cultural preference for narrow specialists and extroverts (extroversion has been rising over time) is anti-creativity. 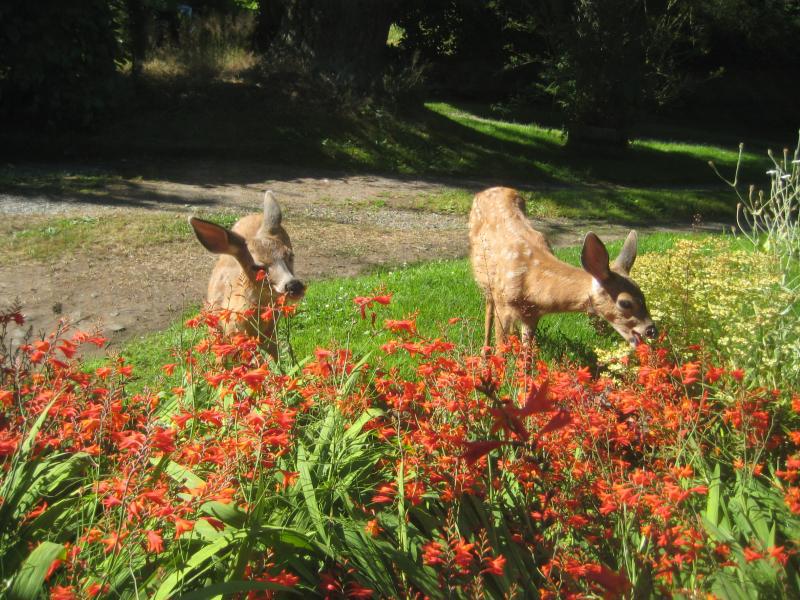