The Laborers Who Keep Dick Pics and Beheadings Out of Your Facebook Feed Wired. Martha R: “The newest shit job for outsource workers and new college grads in U.S. And more to contemplate than just the jobs.

US nurse angry over Ebola quarantine BBC. By contrast, the doctor in New York who is hospitalized is getting worse.

Japan Market Access Still Hurdle for TPP Trade Deal Wall Street Journal. Even worse than this suggests. The Japanese have basically told the US in uncharacteristically blunt terms that the US has to negotiate, not bully, and the USTR is not getting the message.

Home Prices Drop in 69 of 70 Chinese Cities; Did the Pool of Greater Fools Run Out? Michael Shedlock

Ukraine: Winter And Reigniting The War Moon of Alabama

The Horror Before the Beheadings New York Times. Oversized headline on the front page. This sort of thing makes me expect military escalation is around the corner.

The Democratic Embrace of Al Sharpton Wall Street Journal. The fact that ANYONE is willing to appear on a stage with Al Sharpton is a sign of how far American has fallen. A serious leftie buddy is planning to vote Republican over this.

Saying No to a Party New York Times

How Mainstream Economic Thinking Imperils America YouTube (martha r). Jeff Madrick on his new book, Seven Bad Ideas: How Mainstream Economists Have Damaged America and the World, followed by a panel. While the talk is informative, NC readers are likely to be frustrated with how, um, judicious Madrick is in his criticisms.

The Zombie System: How Capitalism Has Gone Off the Rails Der Spiegel (Jeff J). Would’t call this splits among the elite. More like cracks starting at the edge. 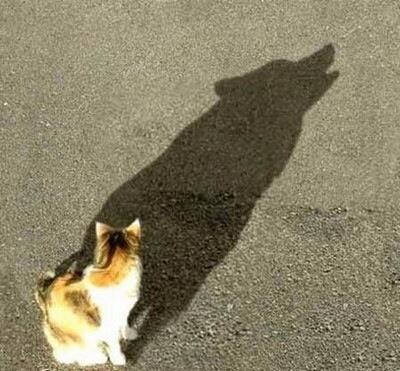