This Scientist Is Building A Robot Version Of Himself, And It’s The Most Uncanny Thing Ever Business Insider (David L)

Solar Struggles To Compete With Other Renewables On Cost OilPrice

US advises against Ebola isolation BBC

How to Quarantine the Ebola Panic Bloomberg

China Fake Invoice Evidence Mounts as HK Figures Diverge Bloomberg. The story isn’t new, but the scale may be.

We need coal to fight climate change, says Whitehaven’s Paul Flynn Sydney Morning Herald. EM: “Channeling the US commander in Vietnam who (in)famously uttered the double-speak about needing to destroy the village in order to save it.”

ISIS in the Suburbs Foreign Policy‎

Pentagon and Congress closer to deal on how to streamline military acquisitions Washington Post. PV: “WHAT COULD POSSIBLY GO WRONG? (that hasn’t already gone wrong). You’ve got to love the ‘need to move away from a compliance mindset.’ Since when has that been a problem?”

Bipartisan Organizations Meet To Figure Out What To Do Now That Bipartisanship Is Dead Huffington Post. Except this is a particularly loathsome organization. If the first priority of “bipartisanship” is catfood futures, bipartisanship deserves to die.

Chris Christie’s Battle Against Transparency New York Times. The Grey Lady rouses itself to point out that it’s gotten the same stonewalling that David Sirota has.

Man charged with breaking a trooper’s fist with his face Police State USA. Dikaios Logos: “I think any decent human being will find this story among the most stomach turning things they have read in a while.”

Chris Hedges – The Myth of the Free Press TruthDig (RR)

7 things the middle class can’t afford anymore USA Today (Chuck L). This is an amazing, as in depressing, list. 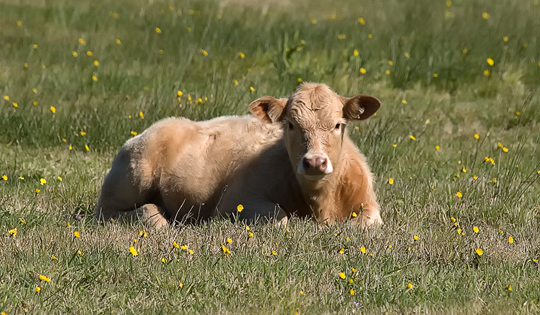