Professor suspended from top university for giving off ‘negative vibes’ Telegraph. Lambert: “Privatizers hated him. He used sarcasm and irony!”

I’m a Hazmat-Trained Hospital Worker: Here’s What No One Is Telling You About Ebola Huffington Post

Angry at Christie, quarantined nurse plans to sue government over illegal detention Reuters. As Lambert points out, we should be treating the health care professionals, particularly the ones who volunteer to go to Africa, like heros, and instead we do this.

Fears that Ebola crisis will set back malaria fight BBC

Europe’s Banks Are Still a Threat Bloomberg. An editorial.

‘Everything possible’ to be done to protect the eurozone BBC. All the stories about ruptures are leading to public displays of staged affection.

Federal Reserve To Take Away The Punch Bowl Reuters versus…

The Fed Rate Hike May Be a Mirage Wall Street Journal

Are low oil prices here to stay? CNBC versus….

Why “shareholder value” and humanity are on a collision course David Seaton, Firedoglake

Antidote du jour. By popular demand, another moth photo from Kevin H, this of a rosy maple moth: 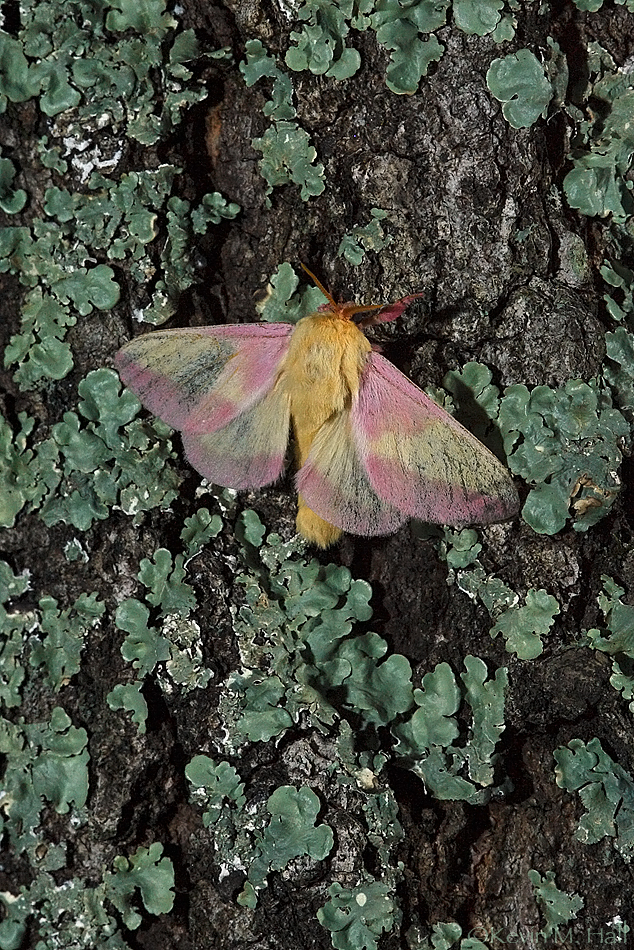