Deep Undercover: Police Officer in UK Fathered a Child with an Activist as Part of an Investigation Earth Island Journal

The war against taxes (and the unmarried) Cathy O’Neil. Dubious use of models.

Feds set to destroy H-1B records ComputerWorld. Rick V provides some background: “The IEEE-USA is a case in point. The group has been trying for nearly two years to discover how many H-1B visa holders are male. It believes men get as many as 85% of the visas, a percentage that can help explain the lopsided male and female ratios at visa-hiring
companies such as Facebook (69% male), and Google (70% male).”

Another Reason Not to Trust China’s Economic Data Business Week

A “Bag of Money,” but Executive Says Don’t “Give Me Any of that Ethics Cr*p” – DaVita’s Latest Settlement for $400 Million Health Care Renewal

Midterms Prediction: Billionaires to Retain Control of Government Andy Borowitz, New Yorker (RR). Um, this is supposed to be humor…

The End Is Nigh for American Quantitative Easing MarketPulse

Going hungry, and the importance of absolute poverty OurKingdom

Digital divide exacerbates US inequality Financial Times. We wrote about limited internet access in the US in the context of Obamacare, that the design assumed people could shop online. 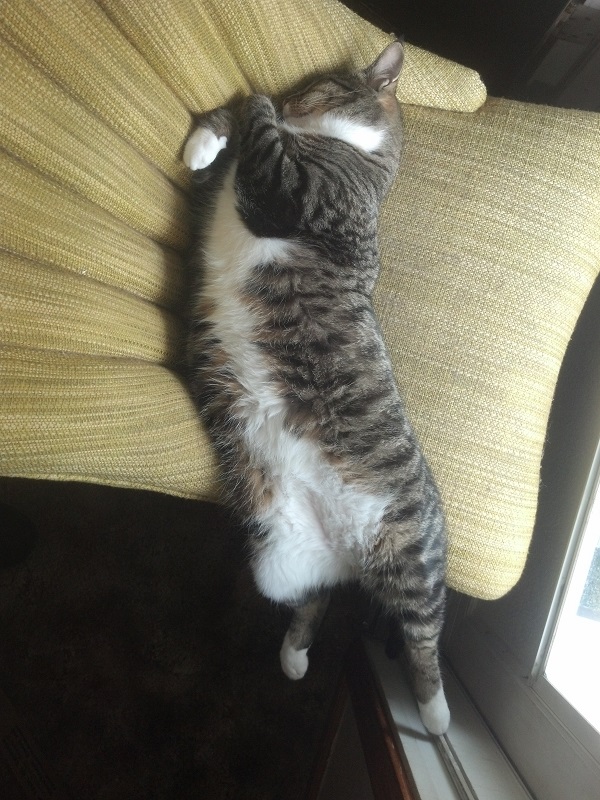