This is Naked Capitalism fundraising week. 1045 donors have already invested in our efforts to shed light on the dark and seamy corners of finance. Please join us and participate via our Tip Jar, which shows how to give via credit card, debit card, PayPal, or check. Read about why we’re doing this fundraiser, what we’ve accomplished in the last year, and our current target, funding for more original reporting.

Should all journalists be on Twitter? Columbia Journalism Review. The question is raised just when Twitter is getting sufficiently cluttered with junk ads as to be of diminishing utility.

Opposition to drilling elevated to an art form Canada (Lambert). This is brilliant. Can any intellectual property experts opine as to whether this might work in the US?

Is Japan Back In Recession? Edward Hugh

US and Turkey in diplomatic stand-off Financial Times

Much of ISIS’ Ammunition From US Government DSWright, Firedoglake

Democratic Base Is Not At All Enthusiastic About This Election Jon Walker, Firedoglake. Is lesserevilism finally losing out to “Fool me once, shame on thee, fool me twice, shame on me”?

Bernanke says he didn’t know basis for AIG bailout loan rate Globe and Mail. This is a key point for the Greenberg side. Notice it is highlighted only in Canadian coverage.

Here’s How Much Business S&P 500 Companies Generate Outside Of The US Business Insider. We pointed out repeatedly during the acute phases of Eurozone wobblies that Europe accounted for about 25% of S&P 50 revenues.

Container Store CEO Mulls Ending Guidance After Rocky Week Bloomberg. This would be major if other companies followed. But this move looks like an admission of weakness.

Fed’s ‘Reverse Repo’ Tool Catches Republican Criticism WSJ Economics. Your humble blogger has been predicting that the Republicans will try to rein in Fed interventions if they win control of the Senate. Mind you, I am not saying this is necessarily a bad thing. The central bank has brought this on itself with its lack of transparency and accountability/ 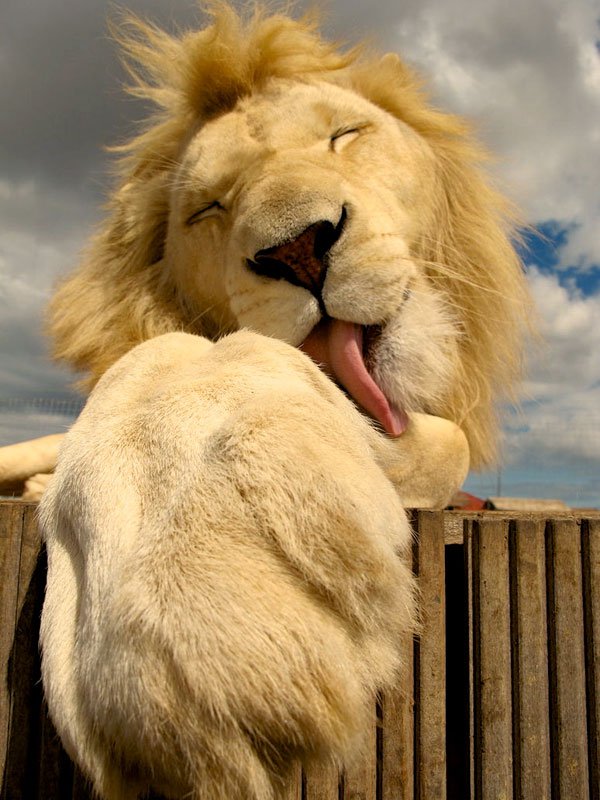