I hope everyone had a great Thanksgiving. And I must be completely out of touch, because the Detroit Lions won!

Ferguson businesses hit in the riots worried about filing insurance claims [Bloomberg]. Because their rates might go up.

“How we’d cover Ferguson if it happened in another country” [Vox]. Onion-grade trope. Wait ’til you get to the part about President Xi.

Class and race in US police killings: A further comment [WSWS].

Boycott planned for companies that brought suit to shut down Mongkok, with handy map [Twitter].

Mainland opinion on Occupy split; a large majority thinks they should be shut down immediately [The Diplomat].

What I am deeply concerned about is the radical reaction so many of our mainland youths and netizens have toward Occupy Central. In their eyes, it’s as though the students illegally blocking Hong Kong streets and roads are digging up their ancestors’ graves – or as though these protestors had hidden hundreds of millions of taxpayer dollars in their homes.

Of course, both government and business on the Mainland dig up ancestor’s graves for development and steal tax money all the time. So, savvy strategic hate management by the powers that be?

Good detail on the Hong Kong election commission, and a trial balloon for compromise [Bloomberg].

Clinton Watch: Day 1 of failure to comment on Ferguson. Got to start the clock ticking sometime! (And if there is a statement, I’d love to see it; I’ve looked, but I can’t find one. Thank you, readers!)

Since all the Democrats ever do is kick their base and say the other guy is worse, why not elect real Republicans? [HuffPo].

UK ISPs wish the security services demanding all that surveillance data had a clue [Cable].

Rahm Emmanuel rakes in $400K, as contribution limits are removed in what looks like a “Chicago Way” scam [Chicago Tribune]. A candidate filed papers, then didn’t. Odd, that. “Emanuel’s third donor to re-contribute after making a maximum contribution is John Arnold, a retired billionaire hedge fund manager and former Enron executive who runs a foundation with his wife, Laura Arnold.” Wait, let me guess on that foundation. Charters? [Yep].

Obama should really stop patting Peña Nieto on the back [Foreign Policy].

Tax foreclosures in Detroit [Why Don’t We Own This]. 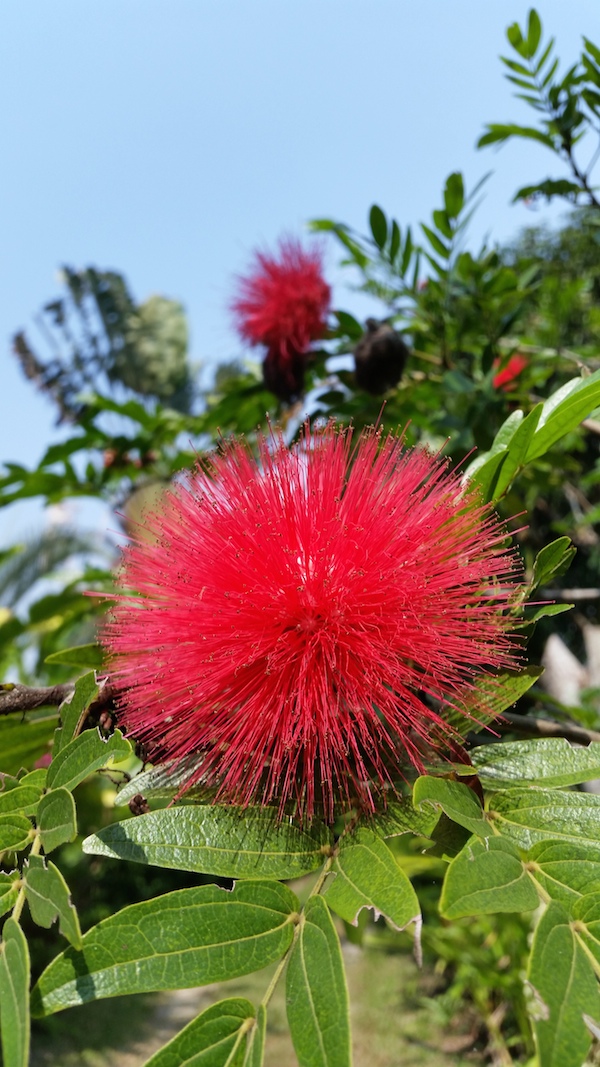 Talk amongst yourselves! Readers, I’ve been, if not incapacitated for the last few days, not exactly capacitated. Normally, I’d have been looking for stories that were buried by being released at 5:00PM on the Wednesday before Thanksgiving. Did you spot any?