Not what they seem...Imgur (Chuck L). Antidote variants.

Facebook Sets Up Shop On Tor Slashdot. Bob: “You’re only anon on tor, in theory, until you PUT YOUR FUCKING NAME ON THE POSTCARD.”

FCC reportedly close to reclassifying ISPs as common carriers ars technica (Chuck L). If this indeed takes place, it means grass roots activism worked. And those of you who wrote in to the FCC, thanks!

In Liberia, Ebola Survivors Find They Have Superpowers Businessweek

Nikkei Futures Up Limit, Yen Collapses, Dollar Up, Gold Down as BoJ Pledges “Unwavering Determination” to Get 2% Inflation Michael Shedlock. The big news overnight yesterday…but everyone seems to have forgotten the saying, “You can’t push on a string.”

Scrambling in the Darkness as Winter Nears New York Times. On eastern Ukraine.

ISIS: the Useful Enemy Counterpunch. Li: “Where is Evelyn Waugh when you need him?”

Congress to revisit Islamic State war debate after election Reuters. EM: “‘Any debate on the issue, which will force members to take a public stand, is politically risky.’ How frightfully insightful!”

The FBI Can Bypass Encryption Counterpunch

17 things that are banned in central Brisbane during the G20 Summit ABC (Australian Broadcasting Corporation). Lambert: “In other words, all objects.”

Obama’s tepid ratings show that voters do care about inequality Washington Post. But all Obama cares about are his post-presidential meal tickets.

Mike Brown’s Mom Is Taking Her Son’s Case to the UN in Geneva VICE. Lambert: “NC readers knew this first :-).”

At First Look Media, Personalities Prove Tough to Manage New York Times. Not much new here, but provides support to our reaction to the article published about l’affaire Taibbi, that it was “unusual” and that the salacious detail about the row with the female staffer was blown up out of proportion, as well as Lambert’s later point, that there’s a good reason for traditional newsroom divisions of responsibilities. However, I’m told the New York Magazine story on Omidyar due out Sunday is going to be more eye-popping than the Times suggests.

Half a Century of Evidence to Fear the Fed Bloomberg

Emerging Trouble in the Future? Economist. Note regulators have been hand-wringing about ETFs for a while. Li: “Middle class investors love ETFs, and hedgies spend their time arbitraging the prices of ETFs and their underlying/referenced assets. Looks like a, um, liquidity event waiting to happen.”

QE, Debt and the Myth of a Liberal Left Counterpunch

Taxes Are A Monetary Instrument Lee Sheppard, Forbes. A tax celebrity (yes, Lee is a tax celebrity) tells tax people and a general audience why the US does not need to tax to spend.

John Maynard Keynes Is the Economist the World Needs Now Businessweek. If he hadn’t died young at Bretton Woods… 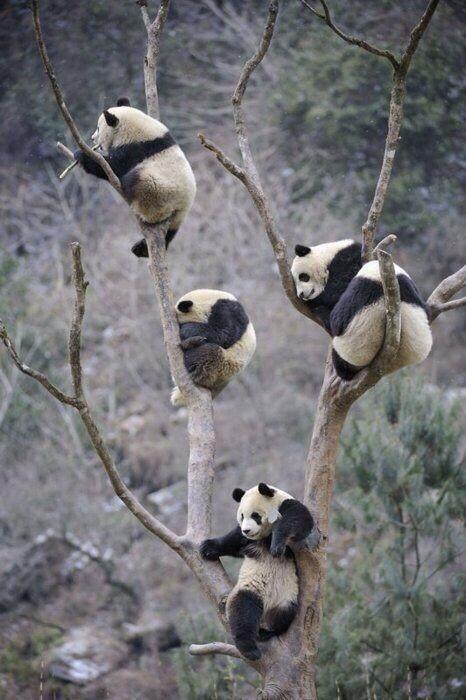