Why is comedy more painful than tragedy? Crooked Timber

Google break-up plan emerges from EU Financial Times. Too late. Google has crapified search beyond all recognition. They’ve gotten rid of date range searches on its main search page (so you basically can’t find anything old unless you can specify very tightly what you are looking for) and even on the news search page, which supposedly offers it, it doesn’t work (I tried searching last night for articles before 1/1/2011 and got 2014 results instead).

The Question of Edward Snowden New York Review of Books

GOP Columnist: The VERY Bad News FOR THE GOP in the GOP’s Midterm Victory Daily Kos. I offer this with a fistful of salt.

Washington state man convicted of molestation freed after accuser recants Reuters. EM: “So basically this poor slob was convicted on nothing more than the word of an 11-year-old.”

Executive Actions on Immigration USCIS (1 SK). I will not go into details, but I don’t see how this works in practice. Consistent with our quick reaction yesterday, which is that hardly anyone can prove they satisfy the five year requirement, or the rules get bent a lot.

Obama Details Immigration Executive Actions, GOP Considers Lawsuit DSWright, Firedoglake. Procedural tricks are over my pay grade but defunding implementation sounds as if it could indeed stymie the initiative.

Federal Reserve Set to Propose Stricter Rules for Banks in Commodities Markets New York Times. Only after Carl Levin and even John McCain chew them out.

It’s Up To Congress How to Fill My Job, New York Fed Chief Tells Senator WSJ Economics. This would be an important and positive governance change. The NY Fed is virtually self-governed. Neither the Board of Governors nor the advisory board does much real oversight. More public accountability would be a step in the right direction.

​Why Are Minorities Overrepresented in Private Prisons? Vice 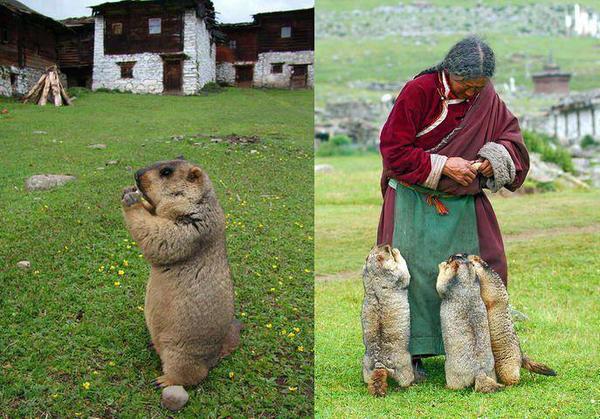