Researchers learn more about the possible role of gamma ray bursts on life extinction in the universe PhysOrg. Chuck L: “Yet another potential mode of life-extinguishing catastrophe to obsess about: asteroid collisions, super volcanoes, and now gamma ray bursts. Or not.”

France Is About To Plunge Into Deflation

US to impose sanctions on Venezuela Financial Times

The Myth of the Russian Oligarchs Masha Gessen, New York Times. The eXile and Gessen had a combative relationship, yet she went to bat for them when US allies tried undercutting the disruptive paper. Haven’t gotten Ames’ take on this piece.

Congress Just Passed Legislation Ramping Up Mass Surveillance to Super-Steroid Levels George Washington. To be precise, the House passed the bill, but it is apparently every bit as terrible as GW intimates. Update: I couldn’t find it on GovTrack, but another reader did. It did pass the Senate, so it might as well be law.

Obama Asks Congress For Unlimed War Authority Moon of Alabama (MJL). While you were busy reading about that torture report….

The Long Shadow of Robert Rubin American Banker. Confirming our thesis re the Elizabeth Warren fight versus the appointment of Antonio Weiss

Oil below $65 for first time in 5 years Financial Times

Hold the champagne: Why OPEC still has oil markets over a barrel Financial Post

SEC Commissioner Warns Harvard of Vulnerability Wall Street Journal (Adrien). You have to read this. A Republican commissioner threatens Lucien Bebchuk, one of the most respected critics of corporate governance practices, that his research that might help investors get more influence over boards exposes Harvard to litigation. So the message is that shareholder democracy, which has already been deemed by none other than the Economist as a failure, is also a sham.

Remember Ben Edelman, the Harvard B-School prof who threatened a Chinese restaurant over charging him $4 more than he expected because they hadn’t updated their website to reflect current prices? This isn’t the first time he’s done that sort of thing: There’s More: Edelman Did This Before, And Worse Boston.com. Oh, and get a load of this: Harvard’s Ben Edelman, Web Sheriff, May Have a Conflict or Two Bloomberg 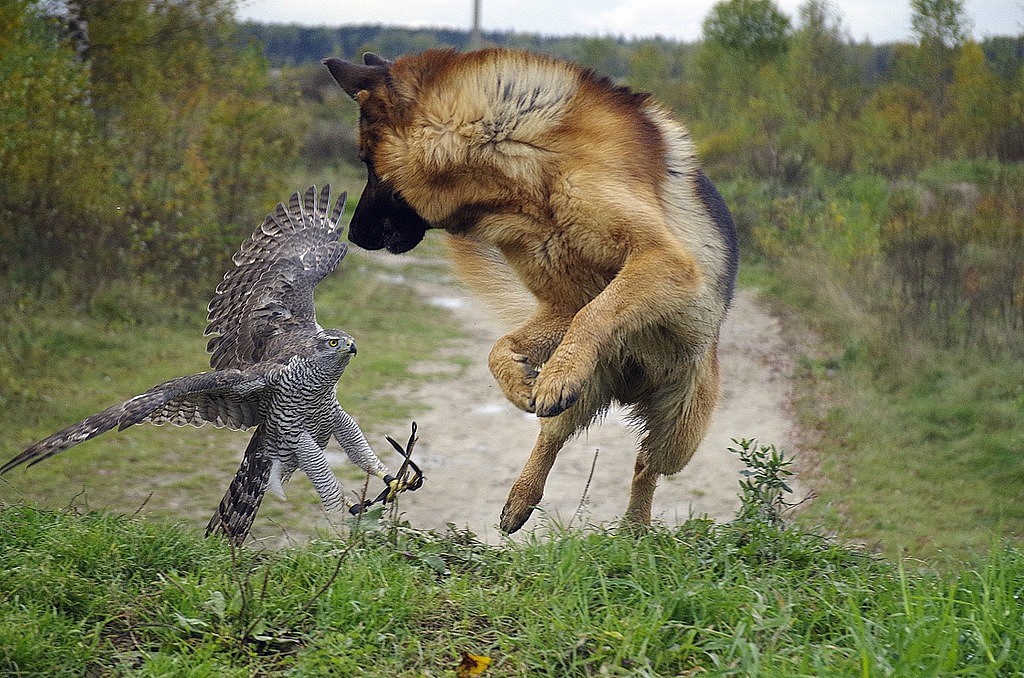