Cat gorges on $1,000 of fish in Russian airport BBC

Americans are deeply divided about torture The Conversation (martha r)

The Problem With the Torture Report Council on Foreign Relations

Did a Group of NYPD Cops Plant Guns on Innocent People to Make Arrests? Gawker

The Gift of Inside Information New York Times. Even Dealbook has a problem with the Second Circuit ruling.

Citigroup Will Be Broken Up Simon Johnson. Sheila Bair actually did force the bank to downsize a fair bit, but that didn’t do enough to chop down its hubris.

Again, the Hospital CEO as Scrooge – Erlanger CEO and Other Top Hired Managers Get Bonuses Months After They Froze Employees’ Paid Time Off Health Care Renewal 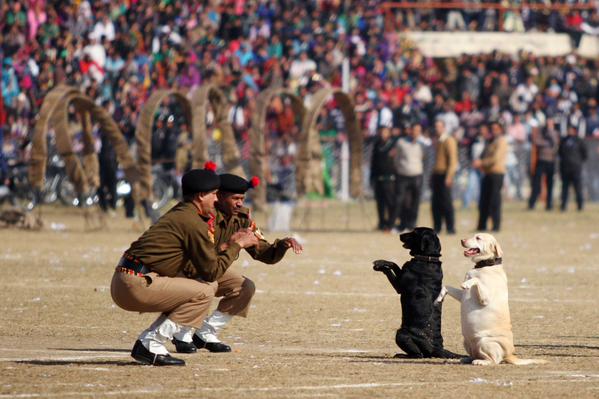 And a bonus video, by special request, the famed green Bulgarian cat. Backstory.