Study supports the theory that ‘men are idiots’ PhysOrg (Chuck L). Cute, but the hypotheses are unimpressive.

It’s time for Tor activists to stop acting like the spies they claim to hate Pando. A bit unhinged but not without justification. Gives you an idea how bare-knuckle tech players are when they fight the media.

Europe, get ready for war! The “Battle of Greece” will be decisive … failed evolution

‘Grexit’ threat could complicate ECB QE IFR. The author has a gift for understatement.

Rouble Is Tanking Again Business Insider. An AM update.

Report: Sony Pictures Is Using Its Own Cyber-Attacks to Keep Leaked Files From Spreading Slate

The Complicity of Psychologists in CIA Torture Counterpunch

The Abolition of Abolition, How the President Who Pledged to Banish Nuclear Weapons Is Enabling Their Renewal TomDistpatch

In 2003, U.S. experts doubted key Iraq war claim: cable Reuters (martha r). Not that this should come as a surprise.

US Senators Pass Law Enforcement Reporting Bill to Avoid Police Brutality Sputnik (furzy mouse). Wee problem is the DoJ has an existing mandate to report on police killings and is ignoring it.

Not Just a Rape Culture: The University’s Rape System. Public Discourse. Martha r: “Well worth the read as it goes beyond the usual back-and-forth.”

Why Citi May Soon Regret Its Big Victory on Capitol Hill American Banker. Important. Makes clear that this was not a fight that mattered at all economically to the banks; they could achieve pretty much the same results through other means. This really seemed to be more about bankster ego, as in “the hell with you regulating us”. By all accounts, this is a classic example of what I call winning by losing, not that you want to lose, but that you can win despite appearing to lose.

Liberals: Obama abandoned us Politico. There was actually a bona fide fight in the Senate over the Dodd Frank rollback, including the opposition running it like a real campaign (whip counts, etc). This hasn’t happened (leftist opposition to the President over banking matters with his party) in anyone’s memory. This is an important start.

How Wall St. got its way Politico

The Lie Factory In The Media Karl Denninger (Scott). On the retail sales report. 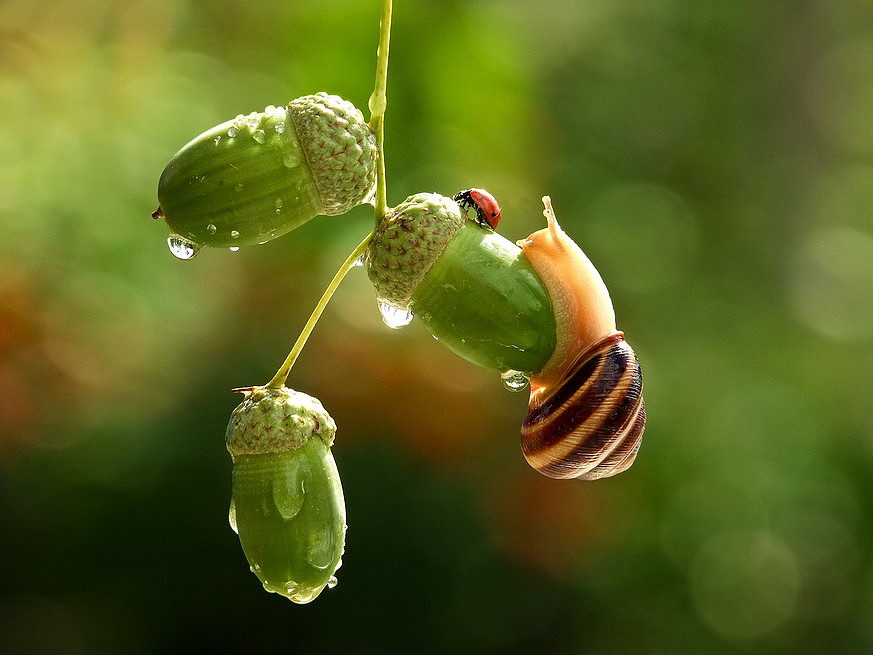