What Are MOOCs Good For? MIT Technology Review (David L)

Uber says employee tracked journalist because she was late CNET

Dalai Lama concedes he may be the last BBC (furzy mouse)

As China’s Economy Slows, So Too Does Growth in Workers’ Wages WSJ China Real Time

To save itself, Greece must exit the euro Telegraph

U.S. TV Provides Ample Platform for American Torturers, But None to Their Victims

The Implications of the Torture Report TruthOut

Cheney’s claim that the U.S. did not prosecute Japanese soldiers for waterboarding Washington Post

The Washington Post: The Most Reckless Editorial Page in America National Interest. With the Wall Street Journal as competition, that takes some doing. 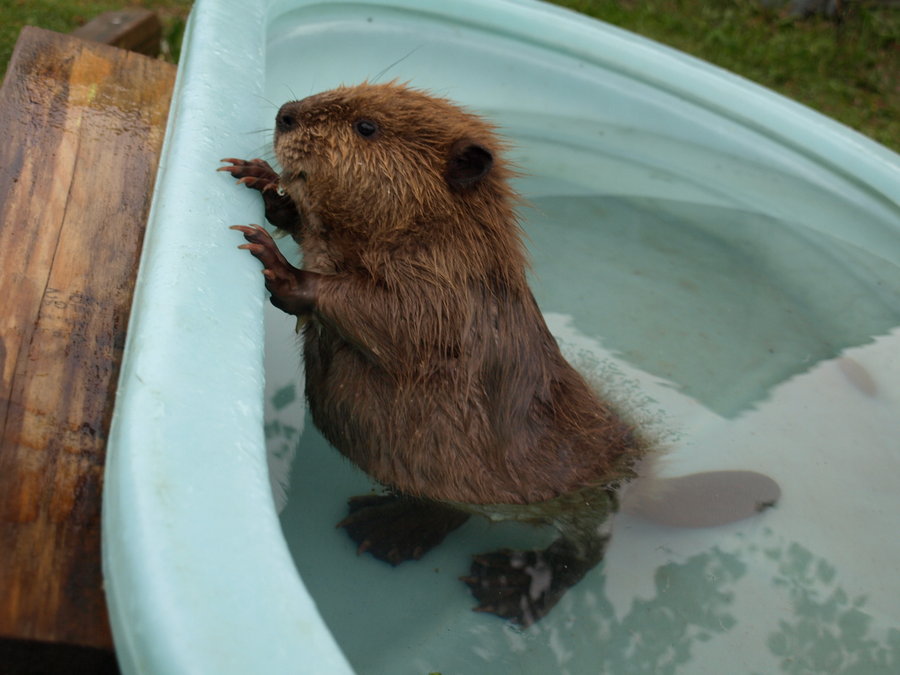