Why Scrooge is an anti-capitalist hero, bravely resisting the commercialisation of Christmas New Statesman (Chuck L)

IS MORAL OFFSETTING™ RIGHT FOR YOU? 3Quarks Daily (martha r)

Amazon ‘suppresses’ book with too many hyphens Guardian (martha r)

Beer For Creativity: ‘The Problem Solver’ Comes With Scale To Measure When You’re At Your ‘Creative Peak’ Medical Daily. Chuck L: “So you’re at your most creative just before you’re too drunk to legally drive (0.08 in most states).”

Children are cleaning up a devastating oil spill in Bangladesh—with their bare hands Quartz. Martha r: “Horrific – hard to read.”

CIA unlikely to punish staff over Senate computer search: NYT Reuters. EM: “The word “missteps” is the tell that the fix was in on this one.”

CIA Gets Away with Torture Under the Rubric of the War on Terror Real News. Patrick Cockburn speaks.

Obama Administration to Investigate Insurers for Bias Against Costly Conditions New York Times. Notice the discussion at the end about insurers posting inaccurate information about who is in their network. Pray tell, why is that not advertising fraud?

Anti-intellectualism is taking over the US Guardian (Chuck L) 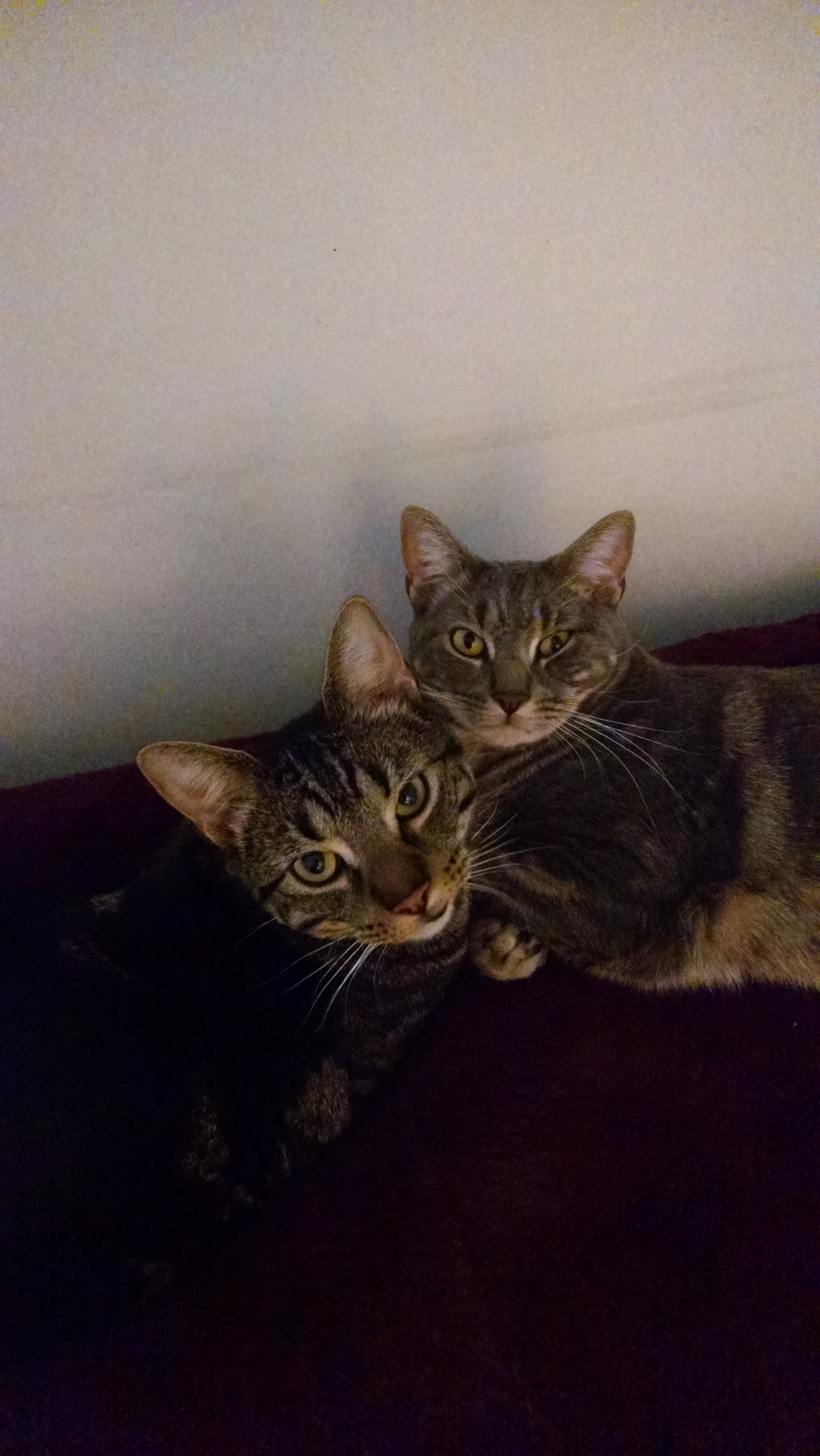