Braced for all-out cyber warfare in the year of the hack Financial Times. Notice how hackers, and thus potentially all IT personnel, are the new Public Enemies Number One? The media uptake on this story does not have an organic feel to it.

Foodini A 3D Food Printer (David L). I would assume this is a joke except the graphics are awfully good.

On Christmas visit with troops, Obama lauds end of Afghanistan mission Reuters. EM: “‘This year has been the deadliest in the war’ — does that connote “mission accomplished” to anyone? Anyone?”

How The CIA’s Torture Program Is Destroying The Key Foreign Power The US Had: The Moral High Ground Techdirt (Chuck L). Honestly, the delusion among America’s policy crowd is remarkable. It should be obvious that we had lost even the appearance of having the moral high ground in the Iraq War. Look at the global protests and how few countries joined our “coalition of the willing.”

Oil Jobs Squeezed as Prices Plummet Wall Street Journal. As we predicted. The Journal still sees lower oil prices as a net plus for the US, but this view does not factor in credit market dislocation and whackage to pension funds and retirement accounts. We need to see how bad the downside is as what the second-order effects are to be sure this nets out as a plus.

A day with modern Detroit pioneers in a squatter community Urbanite News. Martha r: “Third world america in its infancy–with all the resourcefullness that implies.”

Not his finest hour: The dark side of Winston Churchill Independent

Origins of the police Works in theory (martha r) 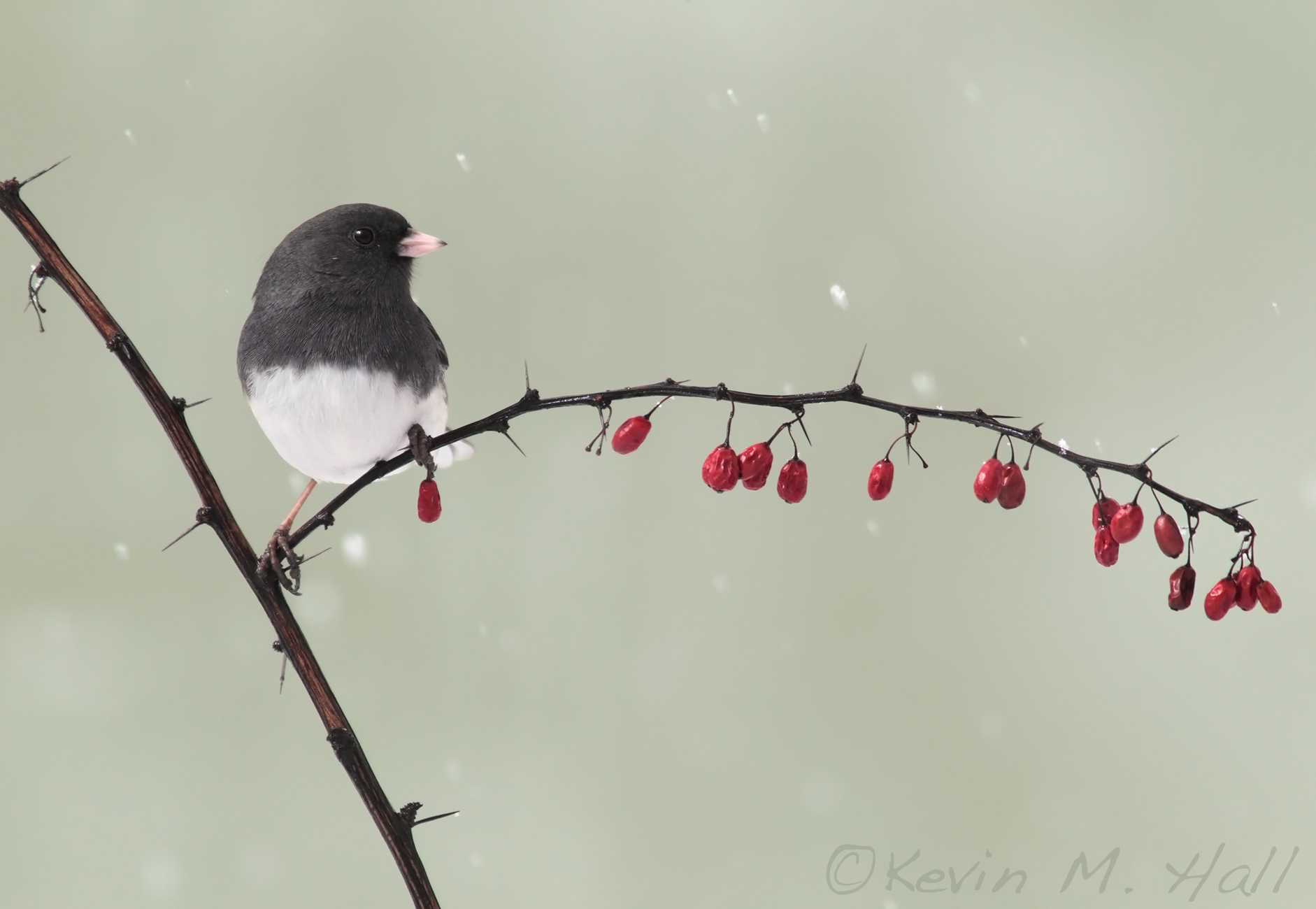 And a bonus antidote (Michael F):