Book sales up as readers stay true to type Financial Times. Dunno about you, but I barely used a Kindle. I don’t like looking at books that all look the same, typeface and layout wise. And I find that “sameness” makes it harder for me to recall the exact source of things I’ve read.

Once More, the Hospital CEO as Scrooge – Cape Cod Healthcare CEO Collected Millions in Severance After Laying Off Hundreds of Health Professionals, and Being Sanctioned by the State Medical Board Health Care Renewal

The Erosion of Law Project Syndicate

Global supply chains and the transmission of shocks VoxEU

How to reduce the Greek debt burden? Bruegel

Greece Is a Crime Scene, and Vulture Funds Are to Blame Greg Palast, Truthout (RR)

Russia Cut to One Step Above Junk by Fitch on Oil, Sanctions Bloomberg. That pretty much guarantees no Russian company will be rated higher.

Unemployment Rate Drops Due to Almost Half a Million More Not in Labor Force Economic Populist. Good to see these guys working those charts once more.

The economy’s broken record: Lots of jobs, but no raises WaPo

Wage Growth – or Lack of – Continues to Surprise Tim Duy. Why is this a surprise? Disproportionate hiring in McJobs.

Why Your Wages Are Idling in Neutral American Prospect

29-year-old leaves NFL and $37 million contract to become farmer in order to feed the hungry Daily Kos. Doug: ” I just learned about this from November …. and while it’s a bit dated, it is the kind of special, good news worth sharing.” 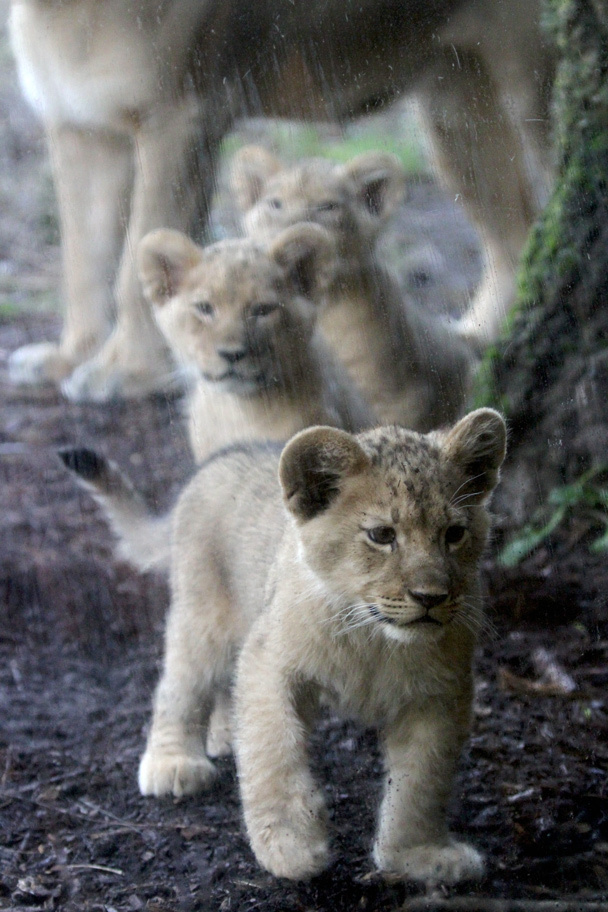