A Franc Question: What Was the SNB Thinking? WSJ

Trust Me, I’m a Swiss Central Banker. Polemic’s Pains. Trader: “What, the central banks didn’t have our backs? Is there no justice?”

What your bank owes you: clarity LA Times. In fact, many Americans are “financially literate” today. They know that banker CEOs will never be prosecuted for fraud or anything else, ever, they know to expect, or at least to consider, fraud whenever they encounter somebody holding a financial document, and they know “the market” is a scam run for the benefit of cronies and insiders.

Why SallieMae is a F***ing Shark: Part 1 Life in the Circus (MR)

Conservatives in Name Only NYT. “Magnanimity, winsomeness and grace aren’t antithetical to conservatism. They are an essential part of it.” This is one of the most vacuous Op-Eds I’ve ever read. Take a look at this guy’s definition of “conservatism” and then show me the Republican Presidential candidate — heck, the Republican officeholder 00 who meets it, not just “winsomeness” (for pity’s sake), but all the criteria in the entire piece. I’d replace this steaming load of bloviation with a simple operational test: The ability to use “the sunny optimism of Ronald Reagan” without irony. Now that’s how you can tell a conservative (Hi Nooners! [waves]). “We are what we repeatedly do,” as Aristotle says.

‘Blame Liberals’ The Marshall Project. The prison-industrial complex is a thoroughly bipartisan affair, and liberals were key enablers.

Too many choices, high costs and bureaucracy: British expats grade American healthcare system ‘a pain in the arse’ Guardian (RM)

Why Are Gas Prices So Low? The Onion has spoken. We don’t have to write about this topic any more.

Pentagon to deploy 400 troops to train Syrian rebels Reuters. Maybe we can have them wax and buff the Saudi’s wall.

Looking for the roots of terrorism Nature. Must read.

Science says: eat with your kids The Conversation. Conviviality is under-rated as a value.

Finance & the left Stumbling and Mumbling 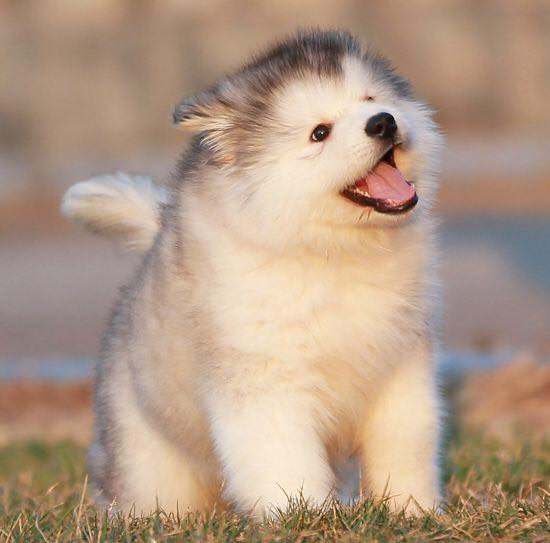