We had some serious WordPress issues overnight which took my and Lambert’s time and undermined my posting. As a result, the Grexit posts are very light given the bombshell of the Yanis Varoufakis statement rejecting the tender ministrations of the Trokia in a press conference with Jeroen Dijsselbloem, chairman of the Eurogroup of Eurozone finance ministers. It appears that Varoufakis had presented his position privately before the conference, but it is simply not done to show such disagreement publicly. As we’ll discuss longer form tomorrow, we were concerned from statements made during the campaign that Syriza was not taking a bold enough stance relative to its financial overlords. That concern has certainly been put to rest. But also understand what Varoufakis meant. He is not rejecting negotiating with the Troika on a restructuring. As he stated in later interviews, he is rebuffing having Troika bureaucrats come to Greece, inspect progress, and act as unappointed administrators.

Greece will no longer deal with ‘troika’ Financial Times

U.S. Government Tried to Give Nuclear Plans to Iraq and Nobody Cares David Swanson

Another image of labor’s broken back: $48,887 in profit per employee! 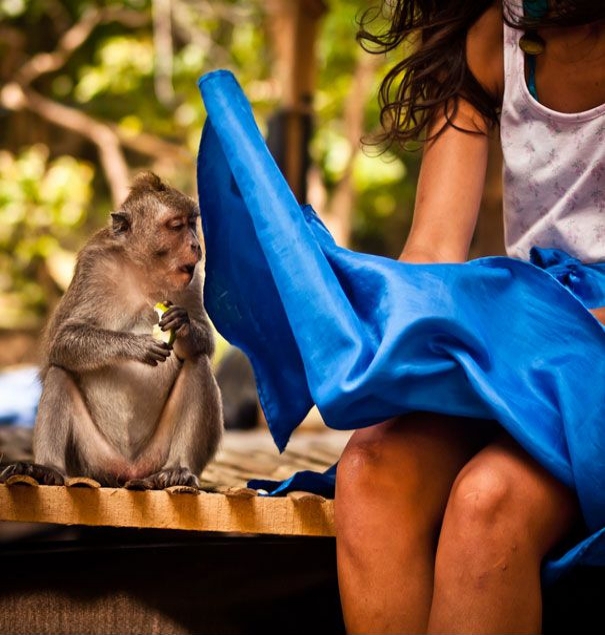