The mysteries of chili heat: Why people love the pain Salon (KF)

Currency-hedged ETFs in vogue as investors clamor for more Reuters

In J.P. Morgan Emails, a Tale of China and Connections Wall Street Journal

Greece says has no cash problem, to present plan next week Reuters

Op-Ed Want to arm Kiev? Better have a Plan B Los Angeles Times

Merkel warns Ukraine peace plan may fail, but worth the effort FT

Biden says Ukraine has right to defend itself against Russia Reuters. Beau agrees!

Of droughts and flooding rains The Economist

US takes another shot at stopping warrantless reading of emails ITWorld. In Senate and House, sponsors from both parties.

The future according to HHS Heatlh Care Finance

A Primer on Medicare Physician Payment Reform and the SGR Brookings. “Accountable care” sounds great, but you can bet that care won’t be accountable either to patients or the American people generally.

My first and last time at the Crunchies Medium. Tech dudes behaving badly.

Princess Bedrooms That Rule Wall Street Journal. But for how long?

Why Howard Dean and the Democratic Party owe Teachers and Parents an Apology Badass Teachers Association. Yeah, Hoho really shouldn’t be supporting the scabs at TFA.

Adjunct professors get poverty-level wages. Should their pay quintuple? WaPo. Honk if you [heart] agnotology!

Only 20% are Middle-Class, Most Don’t Come Close Economic Populist. There seems to be a sort of convergence on this 20% numner. I might say “pillars of the regime,” not “middle class,” but that might just be me.

The end of the low-pay puzzle? Economist. Cutting benefits forced people to take crap jobs, goes the story. But it’s all good, because now they can ask for raises!

The job market is unquestionably improving, and at a nice clip. But wage growth is not heating up. Jared Bernstein, WaPo. Film at 11.

FAA appears to be attempting to expand its authority to moon activities Phys.org (CL).

New High-Tech Farm Equipment Is a Nightmare for Farmers Wired

The Rise of the Frugal Economy Project Syndicate 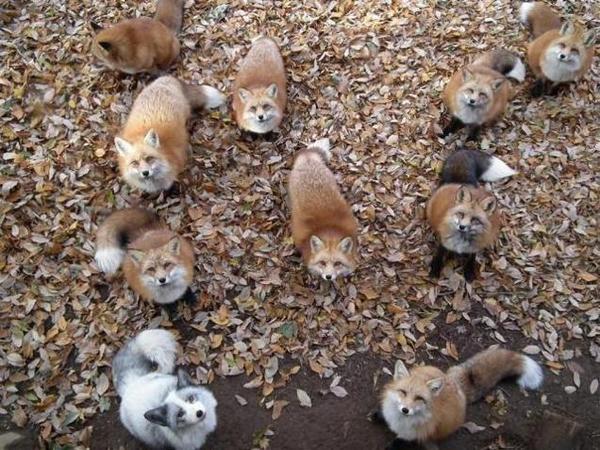