The man who studies evil BBC. The BBC has also gone to an eye-candy over text design, but it’s less awful than Bloomberg. But I gather the assumption is that no one wants to read and everyone wants to see pretty pictures.

Can Students Have Too Much Tech? New York Times

White House Seeks to Limit Health Law’s Tax Troubles New York Times. The huge policy blind spot continues. There is absolutely no thought given in this article as to how the law impacts self employed people (as in horribly). The people assumed to have erratic income are assumed to be low income laborers (note the self employed can have low incomes too, but there are also those who do moderately to very well in general but still have considerably variability in their incomes).

Medical Costs Rise as Retirees Winter in Florida New York Times. Notice the rash of stories on Medicare fraud? While I am sure this is a real problem, this is also an early sign that Medicare is next for “reform”. But Bill Moyers is on the case: Protect and Strengthen Medicare and Medicaid Programs for Another 50 Years

Barrett Brown’s sentence is unjust, but it may become the norm for journalists BoingBoing (Nikki)

Driest January in history: Bay Area swings from boom to bust after wettest December San Jose Mercury News (EM). So when are locusts and plagues due to arrive?

Two Judges Who Get It About Banks Gretchen Morgenson, New York Times

End Poverty? Reduce Inequality? What Republicans Must Do First Truthdig

Dying Shouldn’t Be So Brutal New York Times. Key statement: “I wonder when we became inured to bad care.” I don’t see myself as part of that “we,” BTW.

What is the Definition of a Market? Ed Walker, emptywheel 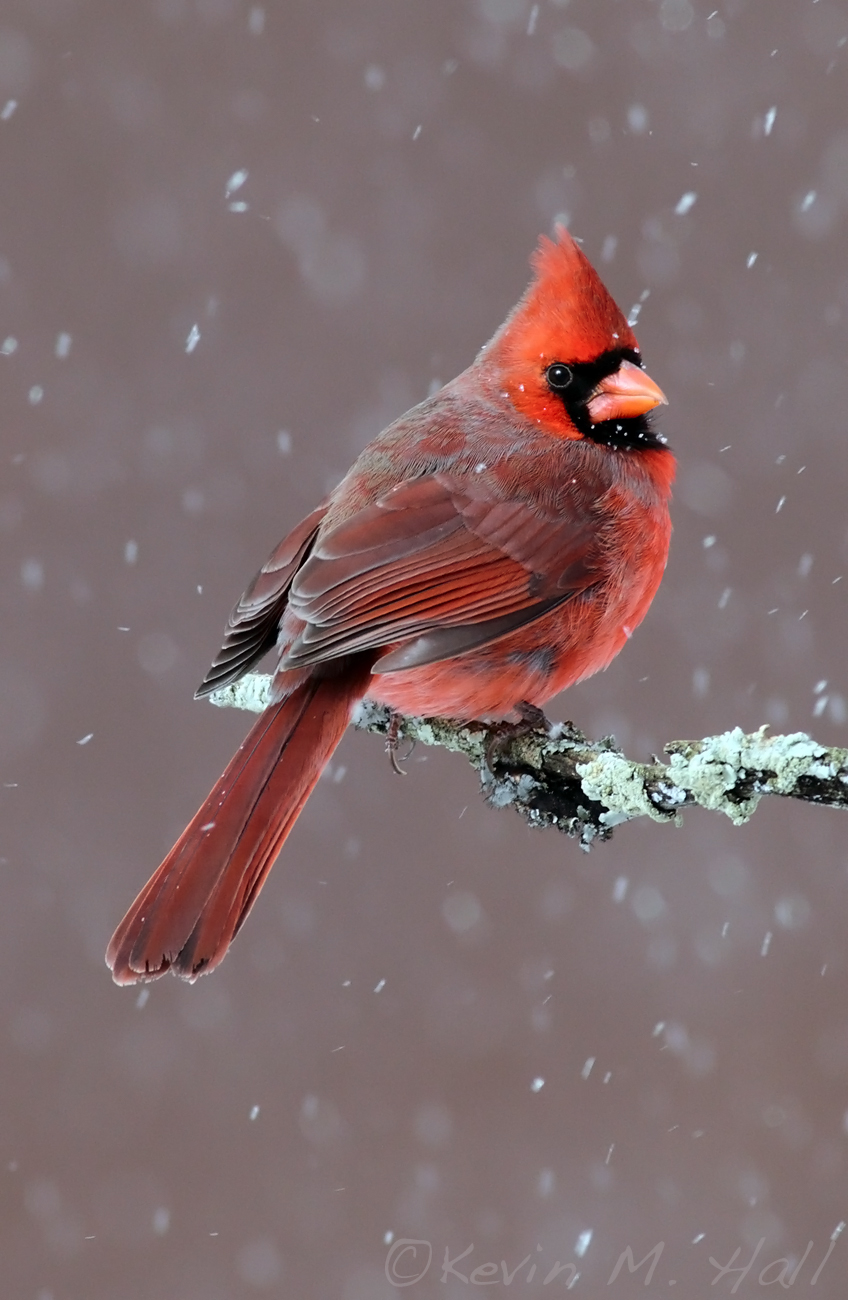 And a bonus video from Lambert: