China Will Pay Most for Qualcomm Fine Bloomberg (furzy mouse)

Pablo Iglesias: If the Greek olive branch is rejected, Europe may fall Guardian

The historical and cultural differences that divide Europe’s union Financial Times. Swedish Lex: “Regurgitating the same empty phrases like your average religious fanatic and never, ever, learning anything. Stark’s views echo those of Schäuble & pals, which shows what common sense is up against in Europe. Overwhelming national pomposity and self-aggradizement. Note how he underlines the superb qualities of anything “German” (forget Europe). Rings bells?”

In Ukraine, It’s Putin’s Game New York Times. Notice the deliberate ignoring of the fact that this is a civil war?

‘No good news’ as Ukraine peace talks drag on Agence France-Presse. Poroshenko calls proposed terms “unacceptable”. But at 4:45 AM EST We get: Leaders Agree on Ukraine Cease-Fire Deal Wall Street Journal and BBC has a breaking news tweet (I have yet to see the related story): “IMF to extend $17.5bn loan to #Ukraine – to reach $40bn with other pledges, #IMF chief Christine Lagarde says.”

The west needs to rescue the Ukrainian economy Financial Times. Hun? America never fixes anything it breaks, although Ukraine was a mess before we made it worse.

ISIS: A Black Hole in the Heart of the Middle-East – Genesis of a Western Intelligence Failure Sic Semper Tyrannis

Al Qaeda’s Bookkeeper Spills the Beans RINF. Chuck L: “This piece contains extensive excerpts from the deposition of Zacarias Moussaoui for the civil trial underway relating to 9/11. He implicates several high-ranking members of the Saudi royal family and provides what seems to me as a plausible explanation of why they financially supported al Qaeda in the late ’90s.”

Saudi Arabia Is Building a 600-Mile Wall Along the Iraq Border Gizmodo (Stephen M). Previously reported, but so ludicrous as to be worth mentioning again.

With the help of Pinterest, Twitter, and others, a new Facebook platform wants to keep the web secure PandoDaily (furzy mouse). Given the “man in the middle” problem, I don’t see how this can be done.

Markets chart of the day, February 11 Business Insider. Furzy mouse: “US crude oil inventories are at their highest level in at least 80 years.”

At the Time Warner Center, an Enclave of Powerful Russians New York Times 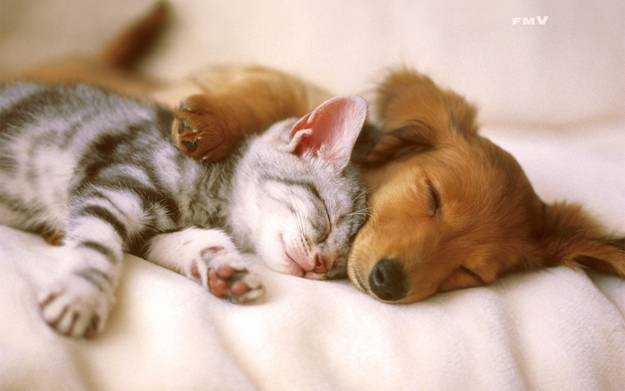 And a bonus video (Chuck L). Wow, is that bear a handsome specimen: