Throw the Truth Out the Door: President Obama Has to Pass a Trade Deal CEPR. A bit stale but still very true.

Trend in Temp Workers may not be Temporary Economic Populist

‘I am not a martyr’, says LuxLeaks whistleblower facing jail FT

An Economic Agenda for America: A Conversation with Bernie Sanders YouTube

The skirmish is over — let the Greek debt battle begin Wolfgang Munchau, FT

Greak Leader Tsipras Can Expect More Humble Pie Online WSJ. Humble pie for somebody else, too, I think.

What Would Happen if Greece Leaves the Euro Zone? Der Spiegel. Yes, there was a contingency plan.

US homeland security funding deadline looms FT. Ah, so that’s why that Mall of America thing (and oopsie).

Comodo ships Adware Privdog worse than Superfish Hanno’s Blog. So here we have the CEO of a Certificate Authority (CA), Comodo, who is also the CEO of Privdog, whose product subverts the certificate authority system. Oh, and Comodo ships that very product with its software. These bottom feeders make Bill Gates look like St. Francis of Assisi. How deep does the rot in the software industry go, anyhow?

How ‘Defensive Architecture’ Is Ruining Our Cities Gizmodo

Will America’s shale boomtowns bust? A report from the heart of North Dakota’s fracking country Fortune

Punching up Stumbling and Mumbling 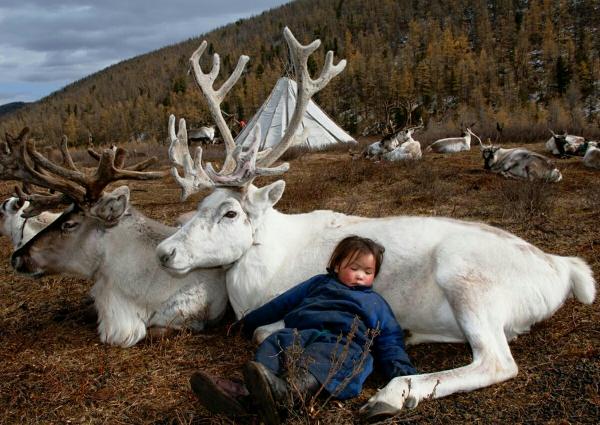