Cute gerbils, not rats, to blame for the plague Independent (YY, Chuck L)

Apple To Invest $2B Building Green Data Centers In Ireland And Denmark TechCrunch (furzy mouse). So this is there way of dealing with their “offshore” profits?

Watch out, coders — a robot may take your job, too InfoWorld (David L)

China to Spain cargo train: Successful first 16,156-mile round trip on world’s longest railway brings promise of increased trade Independent. YY: “7 gauge changes in the rail lines makes it not all that convenient.”

The IMF Slammed Greece’s Proposed Overhaul to Its Bailout. Here’s Why It Matters WSJ Economics Blog

Thousands join anti-austerity rallies in Greece & other European countries Keep Talking Greece (Eleni). I hate to say it, but these protest aren’t remotely big enough to have any impact, although it is nice to see protests in Germany. Vastly larger anti-asuterity protests in Portugal and Spain when bond market contagion was a real worry did not move the authorities. The biggest threat right now is Marine Le Pen, who I am told leads the polls in France.

Gemalto Says Alleged Hack Didn’t Result in Massive Theft of SIM Keys Wall Street Journal. If you believe that, I have a bridge I’d like to sell you. The NSA’s gloating speaks for itself.

Hello Barbie: Hang on, this Wi-Fi doll records your child’s voice? The Register (EM). A new vehicle for child monitoring.

U.S. Geological Survey: Fracking waste is the primary cause of the dramatic rise in earthquakes Daily Kos (furzy mouse)

Why the Fed is now further behind the curve CNBC

Yellen Hearing Raises Question: ‘Who Is Scott Alvarez? WSJ Economics. See our related post. This dust-up is getting traction.

The incredible decline of American unions, in one animated map Washington Post

Why a Flat-Rate Tax is Unfair: A Quick Overview of America’s Wealth Inequality and Tax Structure Daily Kos (furzy mouse) 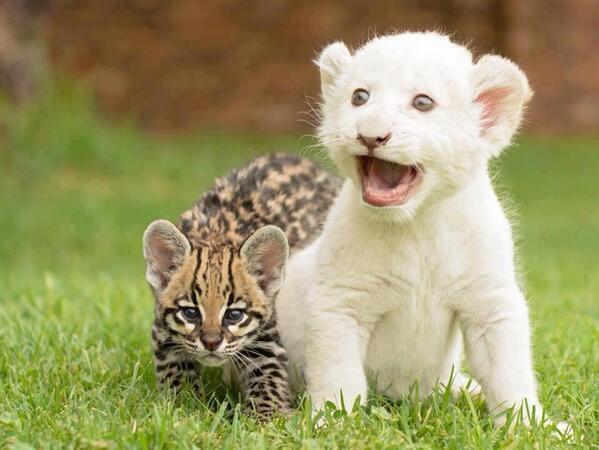