Zombie outbreak? Statistical mechanics reveal the ideal hideout PhysOrg. Chuck L: “Someone up in Ithaca is going after an igNobel Prize.”

Greece to stop privatisations as Syriza faces backlash on deal Ambrose Evans-Pritchard, Telegraph. Note this is a revolt within the party that has not yet been carried to the Troika. And AEP points out that the Bundestag has not approved the deal, so this show of uppityness is not well timed.

All Quiet Now, But Can Greece Really Thrive Inside the Euro? George Magnus (Marshall)

The Cold War And Ukraine Counterpunch

Russia just signed a deal with an EU member state that gives its military ships access to Mediterranean ports Reuters (Richard Smith). Less to see here than you think, since it formalizes an existing arrangement. But this is a poke in the eye of sorts.

Not a Bug Splat, Not Chattel David Swanson, Firedoglake

Row between US and Netanyahu worsens BBC

What is Neo-Liberalism? A Revolutionary Analysis of the Final Stage of Imperialism Black Agenda Report (Rich C)

Major insurers are finally revealing one of health-care’s greatest mysteries Washington Post. Not sure how much good this does, since most doctors and hospitals won’t give prices in advance, save for things like a routine office visit for an established patient.

This Billionaire Governor Taxed the Rich and Increased the Minimum Wage — Now, His State’s Economy Is One of the Best in the Country Huffington Post (EM)

Antidote du jour (George P). In Maine, wild turkeys have gone from being remarkably skittish and rarely seen to almost as oft-seen as suburban deer. 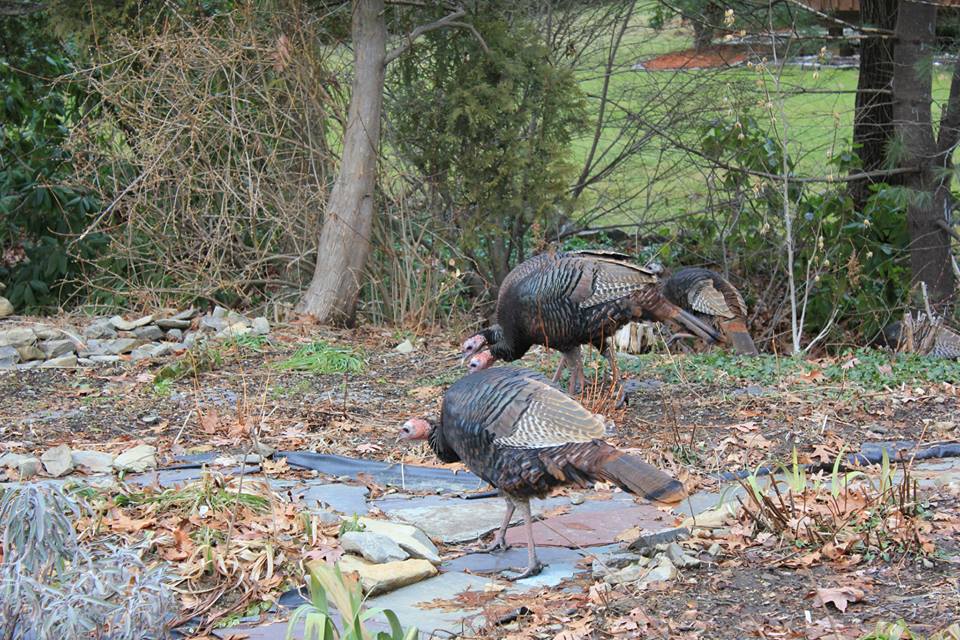