Finance is great, but it can be a real drag, too Money and Banking

What the Fed says about China behind closed doors FT

Syriza will have to ‘sacrifice their own’ to reform Greece France24

National Bank Of Greece: Liquidity, Not Capital, Is The Main Concern Seeking Alpha

The moment of truth is approaching Ekathimerini. Government is asking state companies for loans.

Why is the Greek government so popular with left-wingers? Marginal Revolution

‘Not out of it, but above it’: how the Queen will engineer a royal retreat to keep out of a hung parliament Guardian

Into the wild: the rebels living off-grid all over Europe – in pictures Guardian

Russia’s Remarkable Renaissance New Eastern Outlook. Maybe. What is clear is that weaponizing the financial system, as Obama has done, will have the usual blowback effects, perhaps sooner than we think.

Nemtsov murder – more questions than answers Vineyard of the Saker

The Road Back to Tehran: Bugs, Ghosts and Ghostbusters The Foreign Service Journal. Long form.

Escalating air war on IS not the answer: US general AFP

Future farming to be based on robots and big data Kurzweil Accelerating Intelligence. Because spraying pesticides with flying robots is what accelerating intelligence is all about!

Here Are the Problems With The $10,000 Gold Apple Watch Bloomberg. “It’s so heavy it feels like a brick.” Well, perhaps you can have one of your personal attendants wear it for you. Yet more froth?

Content shakeout alert: Gigaom runs out of money, will shut down Pando Daily

The Conundrum of Corporation and Nation Robert Reich

If enough of us decide that climate change is a crisis worthy of Marshall Plan levels of response, then it will become one Naomi Klein, Guardian 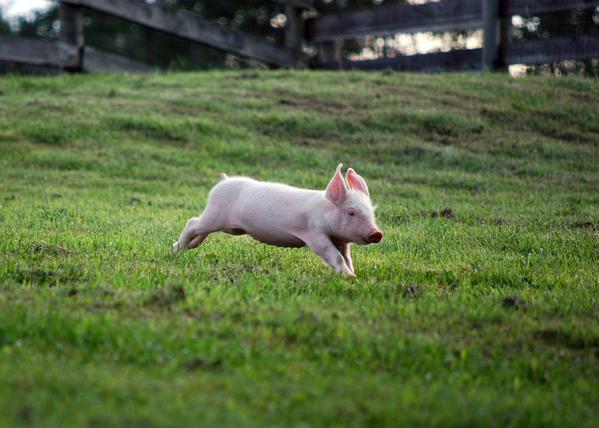 Soon, grass will be visible!