Danny Schechter died on March 19. I knew Danny’s work and had met him a couple of times, most recently in the green room at RT in New York after a Boom/Bust segment. He seemed to be in good health so I was surprised as well as saddened by the news. Danny was a straight-talking, old school (as in real deal) liberal, for whom class struggle was part of the fabric of his early life. There are perilous few of his ilk left any more. He will be missed.

Real News ran one of his 2014 segments in memoriam: Activism In My DNA – Danny Schechter on Reality Asserts Itself (hat tip Nikki).

BTW, first day of spring and it is SNOWING in NYC. But it is an exceptionally pretty snow: big heavy wet flakes that are sticking on trees and staying because the air is still, so the city momentarily has a fairyland look.

The Bonobo Spring Revolution Counterpunch (furzy mouse). Not sure behavior translates as neatly across species as the authors suggest. For instance, consider all the men and once in a while women who kill spouses and lovers that leave them. Humans seem to be way more jealous and possessive than bonobos.

New study points to link between weedkiller glyphosate and cancer Financial Times (David L). Holy moley, Monsanto is finally fingered in a big way. If the connection is shown to be tighter, Monsanto could be on the way to suffering the same fate as asbestos companies.But the evidence is deemed “thin”.

The State Against The Republic, by Thierry Meyssan Voltaire Network

Angela Merkel Throws Greece a Lifeline John Cassisy, New Yorker. What is Cassidy smoking? Merkel EXPLICITLY rejected an idea that Cassidy flogs, that Greece could get the €1.8 billion at issue soon:

Mr Tsipras also attempted to win a commitment from EU leaders to allow a portion of the remaining €7.2bn — €1.8bn in profits on Greek bonds purchased by the ECB in 2010 — to be disbursed quickly if it implemented a portion of the required reforms.

Ms Merkel objected to the idea, however, and in her post-summit news conference said the profits would only be distributed when the entire package of reforms had been adopted.

And this report is consistent with the day-old FT quote above: Greek bailout summit ends in disarray Financial Times

EU gets round its problem with extending sanctions on Russia Fortune

It’s Official: The Pentagon Finally Admitted That Israel Has Nuclear Weapons, Too The Nation (furzy mouse)

OSHA investigator blows whistle on this own agency NBC Bay Area (Adrien). This is serious. You might write your Congresscritter.

WRITE TO SENATOR WYDEN AND TELL HIM TO OPPOSE FAST TRACK! CPA. Another petition, but it’s easy and productive. Please sign.

Meet the 26-year-old who’s taking on Thomas Piketty’s ominous warnings about inequality Washington Post. *Sigh”. Tons of people pointed out that r>g was bollocks, including a particularly devastating and rigorous critique by Lance Taylor, Philip Arestis and Malcolm Sawyer, Amar Bhide, a group of young researchers in France, and a long list of “liberals” and leftists. Yet which critique does the Washington Post deign to notice? One from the right of center.

The 1 percent rigged everything: Why no one can end Ronald Reagan’s “dead wrong” voodoo economics Salon (YY) 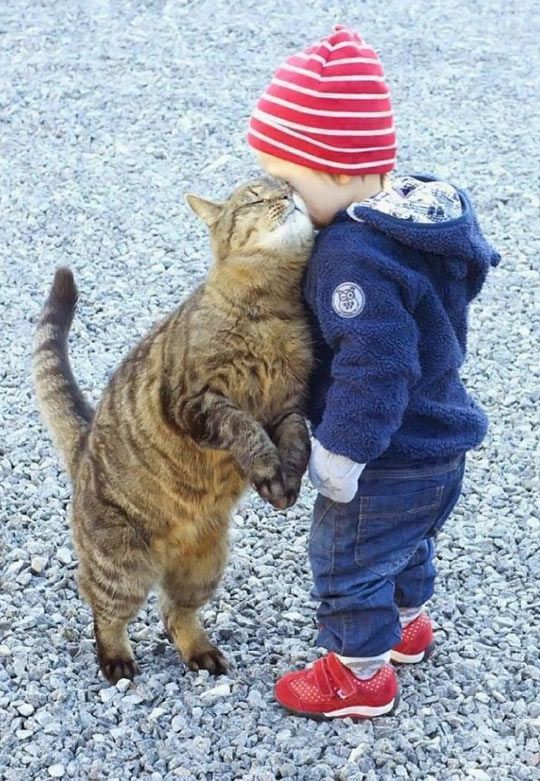