The Fed Keeps Getting More and More Pessimistic Bloomberg

Central banks in the firing line The Economist

Are the methods and terms by which we’re collecting all this financial intelligence to use against some bad guys precisely what prevents us from holding the even bigger bad guys — the ones affecting far more of us directly, in the form of the houses we own, the towns we live in, the opportunity costs paid to financial crime — accountable?

The AIIB Debacle: What Washington Should Do Now The Diplomat

For Clintons, a Hedge Fund in the Family New York Times. How cozy.

Is Tony Blair retiring to spend even more time with his dictators? Independent (RS).

The shades of “Paradise” To Vima (about). Seems Yves is not the only one to pick up on governance issues.

Syriza and Its Discontents Truthout

‘Abandoned’ French working class ready to punish left’s neglect by voting for far right Guardian. Why vote for fake Republicans when you can vote for real ones….

Smog-choked Paris forces half of cars off roads AFP

F-35 Still Years Away From Being Ready for Combat Medium

DOT&E Report: The F-35 Is Not Ready for IOC and Won’t Be Any Time Soon Center for Defense Information

Under Health Care Act, Many Tax Filers Are Discovering Costly Complications New York Times. Nobody could have predicted….

Minding the nurture gap The Economist

Between the sack and the sanction Maid in London

Misrepresenting the Left Counterpunch. “We are not liberals!”

Too Much Oil Jacobin

To move beyond boom and bust, we need a new theory of capitalism Paul Mason, Guardian. Terry Jones to popularize Hyman Minsky (!). 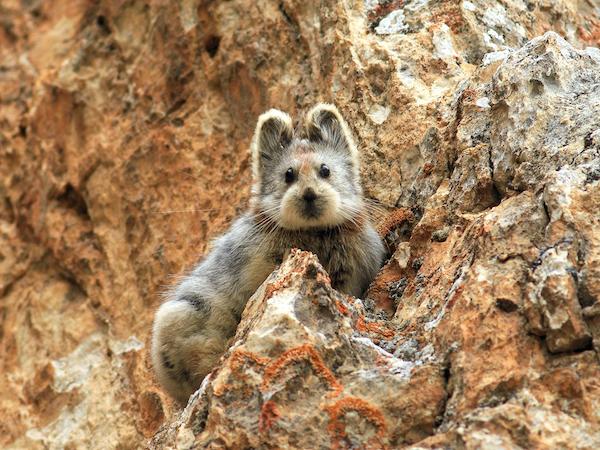