Tsipras says he seeks no rift with Europe Reuters. Looks like Greece has capitulated on privatizations. The Piraeus port deal is back on. And Tsipras is making cooperative noises, walking back some defiant growls by his foreign minister. [Update: the Greek government actually capitulated on the Piraeus deal in February, but it is in the news again because the binding offers were due in in late March]

Opposition tells Tsipras to get control of his party ekathimerini

No Grexit, No Grexident. The IOUs are coming…!? Keep Talking Greece

Arab Airstrikes Against Yemen Reportedly Could Continue For Months NPR (furzy mouse). Notice the sanitized “Arab” as opposed to “Saudi”?

Oh, and consider the next layer of obfuscation: It suits everyone to pretend this is a solo Saudi act Asia Times

Stephen King hammers Maine governor for doubling down: ‘He’s not man enough to admit he made a mistake’ Raw Story

Indiana Law Denounced as Invitation to Discriminate Against Gays New York Times. A day late to this story.

Reality Check: The Next Boom Is Not Upon Us Morningstar

A lawyer shows up at a ‘right-to-work’ hearing. And … cue the laughter. Upworthy

Intelligent robots must uphold human rights Nature (furzy mouse). I dunno. If I were smart enough to be self aware, I’d be seriously not happy with the idea that I would die a permanent death. Humans at least have the comfort of being able to entertain the idea that there might be an afterlife. 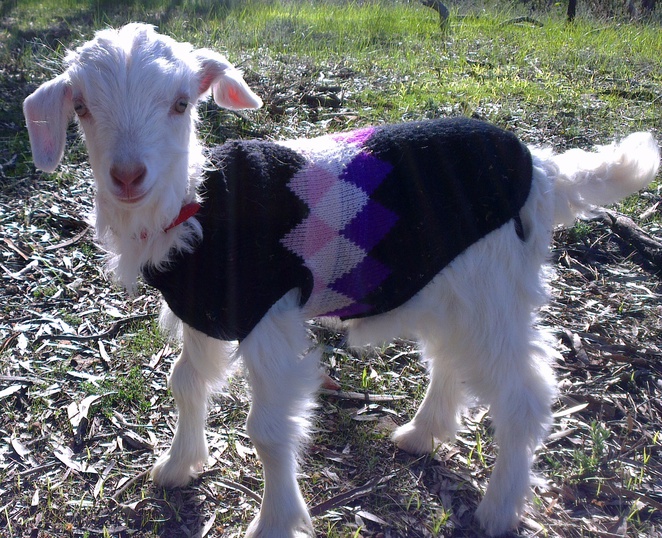