Cats don’t like human music — play them this instead PBS

The Long, Strange Saga of the 180,000-Carat Emerald Bloomberg (alex)

How is Polio Still a Thing? Medium (bob)

Treadmill Performance Predicts Mortality (furzy mouse). Studies like this are a pet peeve of mine. Even as a child I could not run much due to having very unstable feet and ankles. So I would be deemed to be a failure due to my joints, and not to what they are trying to measure, cardiovascular and pulmonary responses.

Engineering the Perfect Baby MIT Technology Review (David L). Eugenics, here we come. After on-campus riots, Harvard decided to admit the smartest class possible. They got the highest suicide rate they’d ever seen as result. That led the school to implement what they called “the happy bottom”: 25% of the class that wasn’t as impressive intellectually but showed strong evidence of leadership skills or just plain having done super interesting stuff.

Is the Euro Compatible With Democracy? Foreign Policy. Lambert: “Subhead: Berlin doesn’t seem to think so.'”

Greece sends proposals, but no decision due at Monday’s Eurogroup ekatherimini

It might be time to panic about Greek government bonds John Dizard, Financial Times

Ukraine’s Economy Is Worse Than It Looks Bloomberg

Netanyahu, Obama and the Geopolitics of Speeches Stratfor

Cities Paying Millions to Get Out of Bad Bank Deals Governing (MS). Chicago is the poster child.

City of St. Louis hosting ‘Compliance Week’ for anyone with minor offenses KMOV

After a Bounce, Wage Growth Slumps to 0.1% New York Times

The One Chart You Need to Predict the Future Charles Hugh Smith (Chuck L). Important. 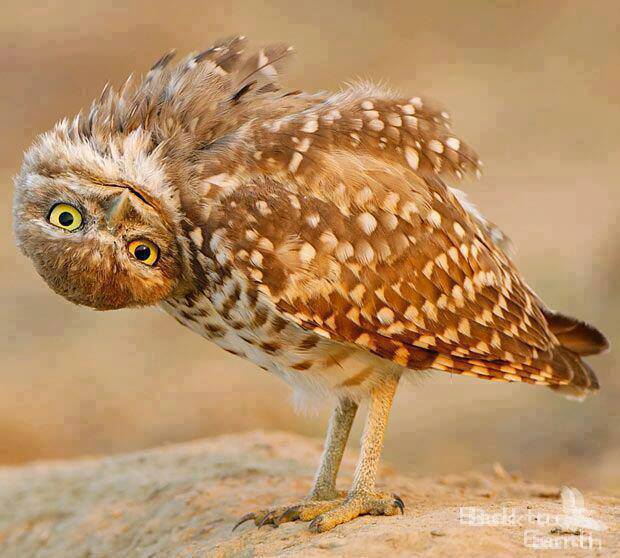