EXCLUSIVE: The Lion Queens – Meet the brave Australian women who look after big cats from zoos and the movie industry… and even let the deadly animals sleep in their beds with them Daily Mail (bwilli123)

45 years after Apollo 13: Ars looks at what went wrong and why ars technica (Chuck L)

The patron saint of internet warriors breaks down every type of troll Marie Claire. Useful.

Obama: Greece needs to make “tough decisions” Financial Times. So even Obama is telling Greece to fall into line.

Greek debt relief a possibility once bailout reforms in place-Eurogroup head Reuters. Not news per se.

The Other Greek Left Jacobin

Ukraine: “Both Sides Touched” By NATO Related Murder Of The Other Side Moon of Alabama

Wall Street Is Cool With Hillary Clinton Pretending To Be A Populist DSWright, Firedoglake

“The Ron Paul of the left”: Why Bernie Sanders is the cranky socialist 2016 needs Salon (Ryan R)

Tell Secretary Hillary Clinton: Speak out against Fast Track and the TPP Credo. Please sign! Embarrass her for her silence.

Dow recovers from 350-point plunge but ends week down 1.3% CNBC

Number of Adjunct Professors on Public Assistance Is Shocking Alternet 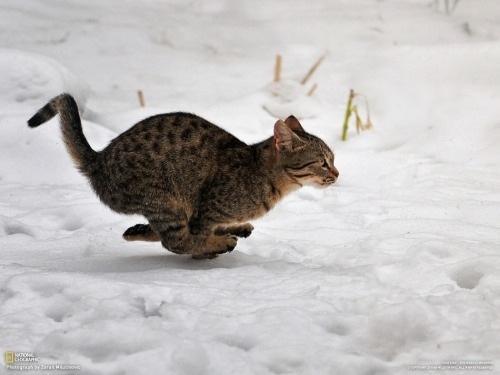