Bobcat Drags Shark Out of Florida Surf National Geographic. Bad photographer scared the bobcat away from his meal.

Why humans love pet dogs as much as their children Telegraph

Police Collar a Coyote In Chelsea Courtyard Wall Street Journal. Adrien: “Can’t help but reflect on the apparent hierarchy of values in New York City..where banksters do not go to jail, an African American man selling cigarettes on the street gets choked to death by police officers but..where a coyote is safely sedated by city officers before being taken care of by the city…”

Yanis Varoufakis: We want a new deal with partners – business live Guardian. Live blog. Valuable even after the fact because includes lots of Twitter commentary. Also as djrichard points out, mentions that Greece could pay workers and pensioners in scrip.

Another 5.27 Billion in Capital Flight from Greece in March Michael Shedlock (furzy mouse)

Syria, Yemen Conflicts only seem to be about Sunni-Shiite from 30,000 Feet Juan Cole

Deal Reached on Fast-Track Authority for Obama on Trade Accord New York Times. Appalling. However, note that this is a deal reached among party “leadership”. The “deal reached” is meant to convey a sense of inevitability when this is not in fact done. The Democrats are in revolt and not all Republicans are on board. And party rank and file have bucked the leadership, most notably on Syria. So now is the time to make calls, particularly if your Congresscritters are Republicans or centrist Dems. Tell them that this deal is not about trade but subsidies to multinationals, Big Pharma, and Hollywood. Refer to our post today, about how it will even undermine local zoning. And if you are calling a Republican, position yourself as a businessman concerned about the impact on in-state industries.

Tombstone of Hillary Clinton’s father knocked over: newspaper Reuters. EM: “Local officials were quick to dismiss as ‘unfounded’ rumors that the later Hugh Rodham’s headstone might have fallen over as a result of the deceased turning over in his grave.”

‘Slicing and dicing’: How some U.S. firms could win big in 2016 elections Reuters (EM)

Despite Changes, US Government Still Unwilling to Provide Meaningful Information to Americans Put on No Fly List Kevin Gosztola, Firedoglake

Detroit, Stockton bankruptcies may flag wider problems: Fed’s Dudley Reuters. EM: “Of course none of the ‘wider problems’ have anything to do with Fed EZ-money policies and the resulting boom/bust economics.” \sarc

Ben Bernanke Will Work With Citadel, a Hedge Fund, as an Adviser New York Times. Let us just say that Citadel is extraordinarily secretive. Honestly, even DE Shaw (where Larry Summers got paid a ton for hanging out) is more savory-looking.

The numbers are staggering: US is ‘world leader’ in child poverty Raw Story 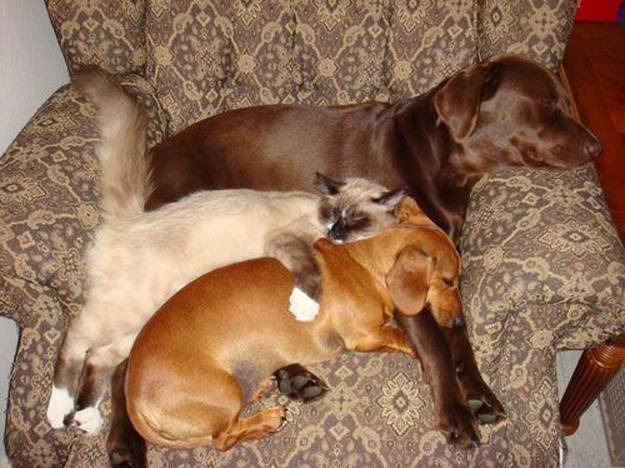