Down to three wolves on Isle Royale PhysOrg (Robert M) :-(

How Paypal and Reddit faked their way to traction Medium. The faking principle applies to older marketplaces, like the S&P futures contract.

Rio Tinto reveals surprise fall in iron ore exports Sydney Morning Herald. EM: “‘Surprise’ to whom? With China shifting en masse from housing to stock-market speculation, one would expect less demand for housing-related materials. That sort of connection being too subtle, what do the ‘most analysts’ here do? Why of course – blame the weather.”

Rising Toll on Migrants Leaves Europe in Crisis; 900 May Be Dead at Sea New York Times

11 Acts Toward a Greek Tragedy Bloomberg

An Arbitration Between Russia and Ukraine? Mark Weidemaier, Credit Slips

Campbell: The History of the 21st Century Will Be Written in Asia The Diplomat

MSNBC’S JOE SCARBOROUGH PLEADS “GUILTY” ON FAILING TO COVER TPP TRADE PACT Intercept. Duh. MSNBC is part of the Obama messaging apparatus. Since MSNBC trying to hawk the TPP would backfire by eliciting outrage from the non-Vichy left, better to keep mum.

Washington, Though Still Divided, Comes Together on Trade and Other Issues New York Times

Florida man says protest flight at U.S. Capitol ‘worth it’ Reuters. EM: “Gotta admire the guy for an innovative form of civil disobedience – that is, what quaintly used to be called ‘free speech’.”

William Shatner wants Seattle’s water to save California Seattlepi. EM: “At this point that certainly sounds like a better investment than ‘the California F-35’, a.k.a. the CA high speed rail project.”

Game of Thrones Economics: Why Doesn’t Westeros Have A Central Bank? Forbes

One of Today’s Pulitzer Prize Winners Left Journalism Because It Couldn’t Pay His Rent. Now He’s in PR. Slate

The day I bought steak with my food stamps Patheos 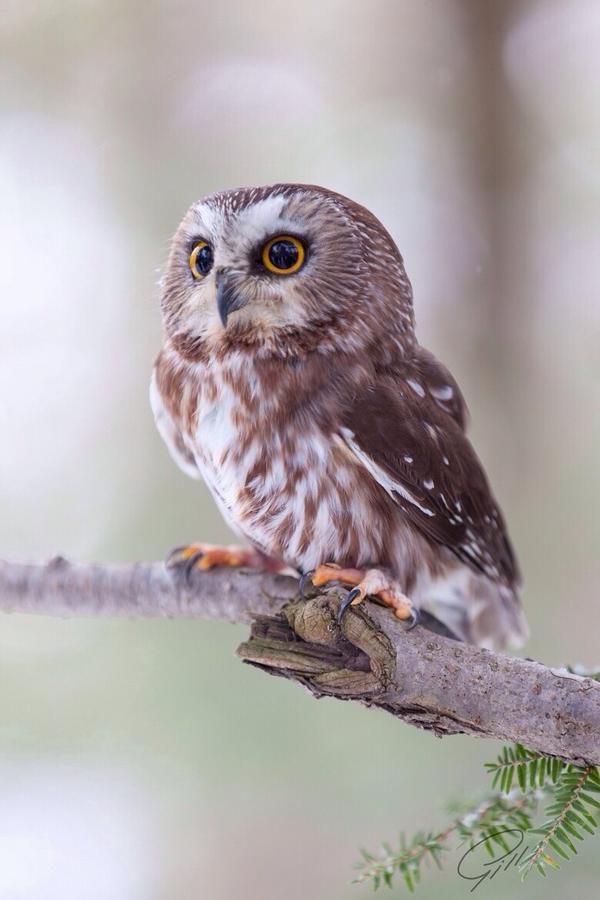