Consent of the Governed: Stop the Emerging TPP Tyranny! Corrente

There may have been a poison pill in the fast-track trade legislation WaPo. Interesting, it’s a human trafficking piece that could disqualify Malaysia, one of the 12 countries in TPP.

Drone Strikes Reveal Uncomfortable Truth: U.S. Is Often Unsure About Who Will Die NY Times. We’re not going to have a national conversation about drones, at least not one with any meaningful policy change at stake. But if we ever would, this would provoke it.

After 9/11, We Were All Judith Miller POLITICO Magazine (!)

How Robbers Got Cops to Pay Ransoms The Atlantic

Have We Seen the End of the Eight-Hour Day? The Nation

Thanks all, it was a pleasure. Antidote Du Jour: 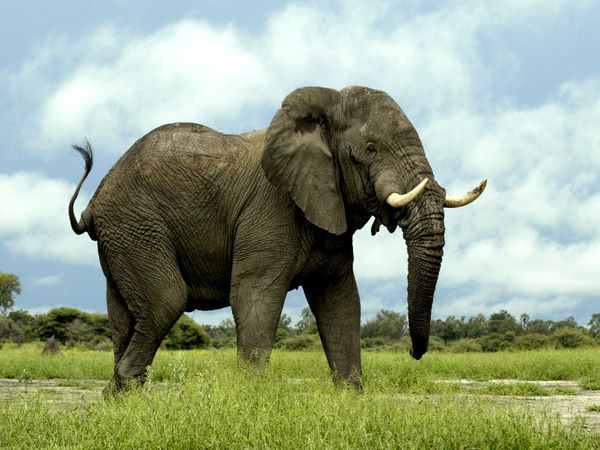