I despise WordPress. Something has gone wrong with its image upload function which means I can’t control how the antidote renders. This started overnight and I am tearing my hair.

This Map Will Let You Know What Your State Can Cheer “We’re #1!” About Distractify (Chuck L)

Lessons from Haiti, the tsunami and beyond: To help Nepal quake victims, send money, not stuff GlobalPost

Amazon built an enterprise business out of nothing Business Insider (EM)

The Swiss Have Eliminated The Zero Lower Bound Forbes

Apology Or Not, Japanese Leader’s Address To Congress Next Week Will Be A No-Win for the U.S. Forbes (Bob H)

The Rumble in Riga: How the EU Lost Patience With Varoufakis Bloomberg

Talking down the risk of Grexit is not the answer Financial Times. Important.

If Greece falls, no one wants their prints on the murder weapon Reuters

Russia is looking for allies, not deals, in Latin America Financial Times

How to Turn a Nightmare Into a Fairy Tale, “40 Years Later, Will the End Games in Iraq and Afghanistan Follow the Vietnam Playbook? TomDispatch

BofA ‘Hustle’ appeal tests Justice’s novel use of old S&L statute Alison Frankel, Reuters. Adrien: “BAC says that Rakoff is not impartial and should not preside over potential retrial. I would have liked the same interest in “impartiality” in the selection of the last two SEC Chairs, the last two SEC Heads of Enforcement..not to speak of the last two heads of the NY Fed..But hey, the revolving door does not exist (dixit Rodgin Cohen at Sullivan) and even if it were to exist, it would not affect the level of penalties imposed (dixit Khuzami)..so what should we be worried about??”

Sovereignty in the Ancient Near East Michael Hudson.

The Neoconservative Counterrevolution Jacobin. A must read. 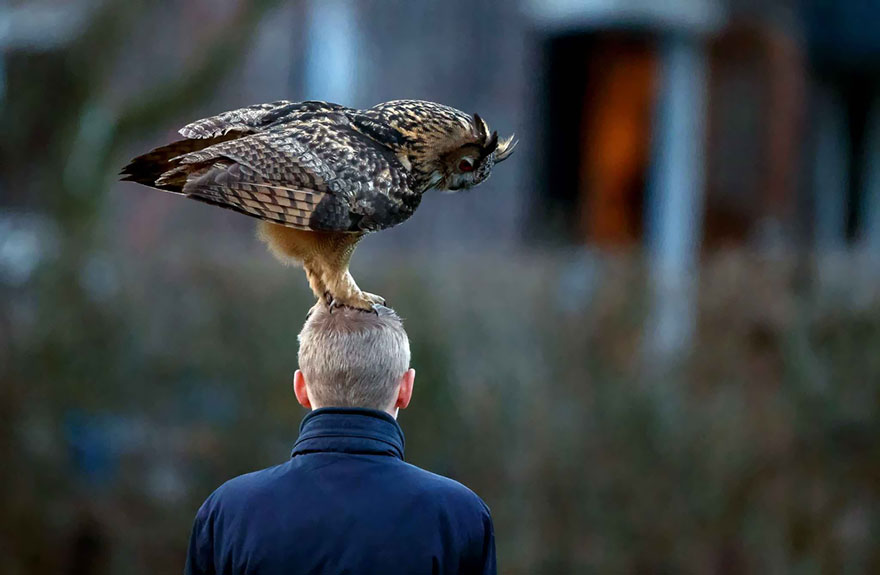