Nepal earthquake: what the thousands of victims share is that they are poor Guardian

Tsipras reshuffles negotiating team to sideline Varoufakis Financial Times. A more negative spin than the Guardian. Also note this: “The moves come as senior Greek ministers have publicly acknowledged in recent days that they may be forced to accept economic measures they have been attempting to avoid, a sign they are preparing Greek voters for concessions.”

The Rise of the Islamic State Ian Welsh (Carol B)

Norman Bailey responds: The trick is to get through to January 2017 in one piece Asia Times (furzy mouse)

US states take aim at NSA over warrantless surveillance BBC

Warren Tells Obama To Put Up Or Shut Up On Trade Gaius Publius, Down with Tyranny (Brindle)

Democrats’ free trade war is getting ugly, and Obama is bending the truth Salon (Brindle)

The New Hillary Counterpunch. Li: “Key sentence: ‘. . . the only thing she can do, when she and her advisors find it expedient to take a more liberal or populist turn, is display support for costless (to capitalists) social issues.’”

Take That, Christian Right — Americans Go To Church About As Much As Godless Europeans Alternet (Bob H)

Closing Schools Is The Opposite Of Quelling Protests Kelsey Atherton

Air-Safety Experts Weigh Rules for Battery Cargo on Jets Wall Street Journal. Adrien: “Why do we need an international conference on this issue when the solution is so obvious? Until the industry can prove to everyone involved that its product are safe for travel, they certainly should not be carried in cargo or passenger planes. As simple as that.” See a bill along these lines: House Dem wants to ban lithium batteries from flights The Hill

Antidote du jour. Doug Terpstra: “A soaring antidote: an egret taking off from a Las Vegas lake, captured by my brother, Philip, at about 0.00015 sec shutter speed.” 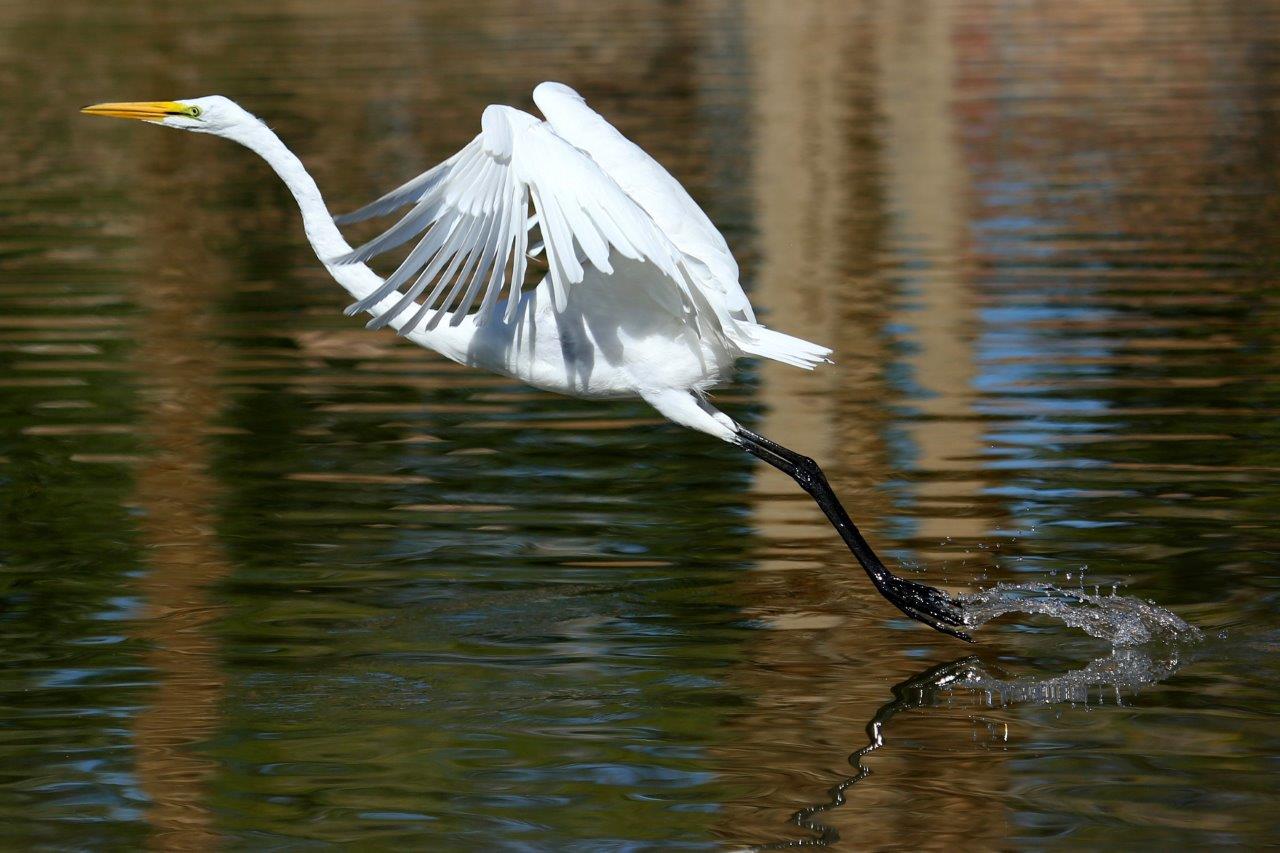